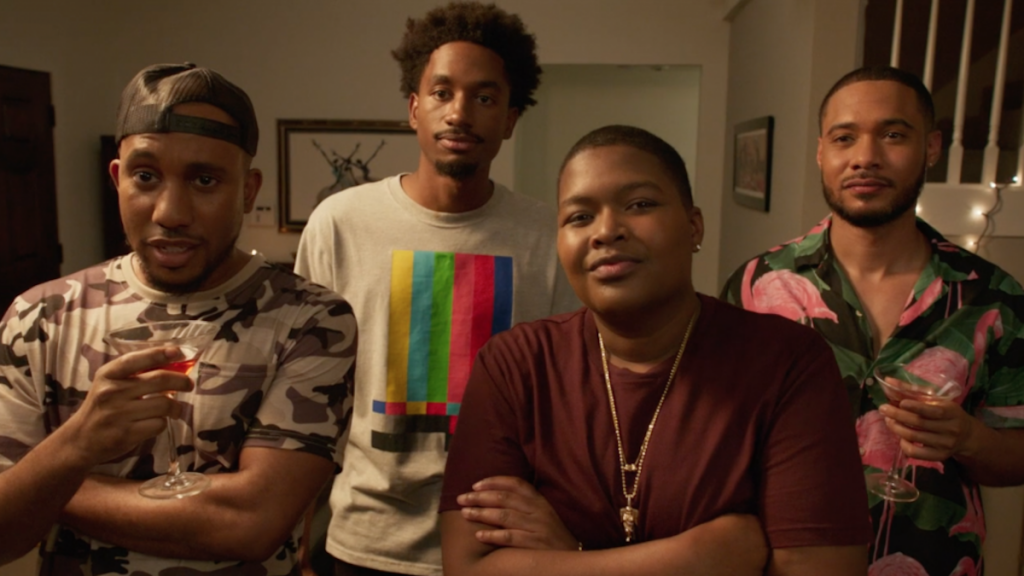 NBCUniversal (NBCU)’s streamer Peacock is expanding its unscripted slate and moving into original true crime programming after revealing a raft of new shows for the service, including a relationship format from BBC Studios (BBCS).

Ex Rated is hosted by Andy Cohen and explores the trend of adult singles who send ‘exit surveys’ to their previous romantic partners to learn why their relationships never worked out.

The docuseries tells the story of the notorious serial killer using interviews with Gacy, as well as those affected by his crimes and those who believe that the full truth about the case remains concealed. All six episodes will drop 25 March, with Rod Blackhurst, Alexa Danner, Elizabeth Fischer and Tracy Ullman exec producing.

Swimming maestro Michael Phelps will also feature on Peacock, with three-part Michael Phelps: Medals, Memories & More being produced by NBC Sports and tracking his storied Olympic career. The series will exclusively premiere on Peacock prior to the Tokyo Olympics, to which NBCU has US rights.

The streamer also said it is developing The Real Housewives Of Miami, which is from Purveyors of Pop with Matt Anderson, Nate Green and Cooper Green serving as executive producers. Andy Cohen will also executive produce.

Peacock has also ordered a 10-episode half-hour untitled comedy series with Craig Robinson (fka Killing It), which explores class, capitalism and one man’s quest to achieve the American dream.

Robinson is working again with Brooklyn Nine-Nine co-creator Dan Goor and executive producer Luke Del Tredici on the show, which is being produced by NBCU sibling Universal Television.

Fellow comedy Bust Down has also been picked up, with Lorne Michaels exec producing. The six-part ensemble comedy follows four casino employees in a dead-end job in middle America as they attempt to find self-worth in their bad ideas. Universal Television produces.

“Peacock is committed to expanding the breadth and depth of our content and pushing the boundaries of compelling storytelling across genres,” said Susan Rovner, chairman of entertainment content for NBCU Television and Streaming.

Rovner added that the “dynamic slate… truly offers something for everyone, whether you’re a fan of comedy, reality, true crime or sports.”