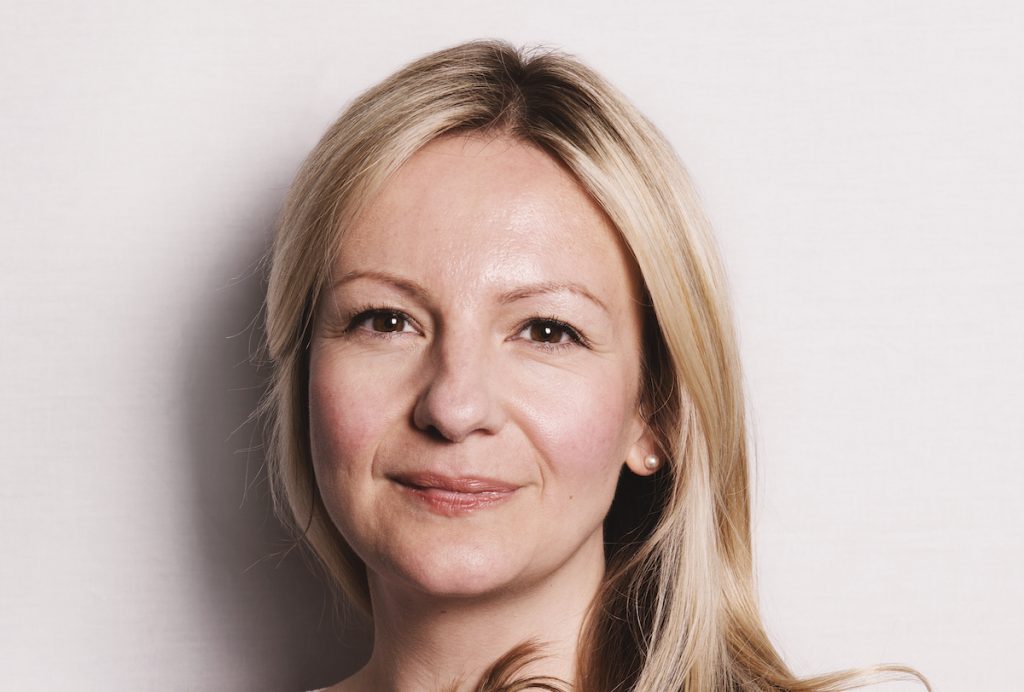 BBC Studioworks in the UK has promoted Rebecca Williams to become senior commercial manager at the studio and post-production outfit.

Williams has been at BBC Studioworks since 2014, having previously been at Wimbledon Studios, and will now take charge of managing and expanding the company’s clients list and its revenue.

She will support newly appointed commercial director, Jon Noakes, with the company’s growth plans, which include opening new studios outside of London.

The appointment comes ahead of a number of major studio launches across the UK, where space had been limited. These include the opening of a new studio at Elstree, backed by UK pay operator Sky, in 2022 and a sprawling site in Kent, which has already courted the interest of streamers including Netflix and Amazon.

Williams said: “I’m delighted to step into this role to advance our business and strengthen our relationships with our production partners. With the current boom in UK production, the studios industry is thriving, so I’m thrilled to be solidifying our presence and helping accommodate both London and regional commissions.”

Noakes added: “Along with her depth of knowledge and expertise in the studios market, Rebecca has a strong track record of securing new business and forging strong client partnerships. I’m looking forward to working with her more closely as we accelerate our growth and explore additional revenue streams.”