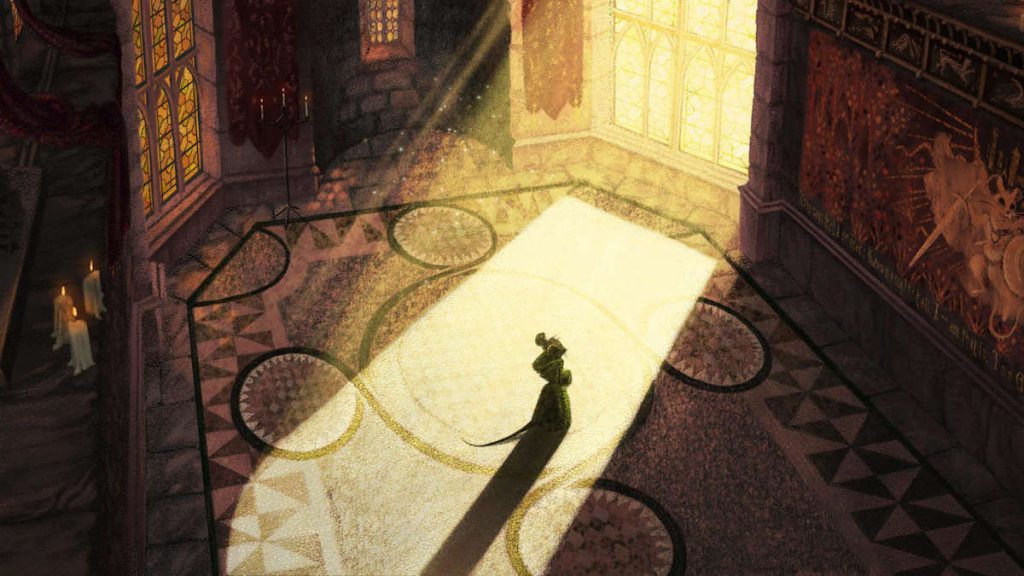 The streamer already has an animated feature based on the franchise in the works, with Over The Garden Wall’s Patrick McHale attached to write a script that follows the character of Mathias the mouse. This is to be followed by an event series focused on Martin the Warrior, another heroic mouse and one of the few recurring characters in the book franchise.

Redwall is the latest classic fantasy book series that Netflix has bought the rights to in efforts to expand its kids programming offering and this will be the first time that the films rights to the whole series have been held by one company. In 2018, Netflix acquired the rights to both CS Lewis’ The Chronicles Of Narnia and struck a deal with The Roald Dahl Company to create a slate of projects based upon the British author’s popular children’s books.

Published between 1986 and 2011, Jacques’ 22-strong Redwall book series follows the heroic adventures of various animals that live in Redwall Abbey and the surrounding countryside of Mossflower Wood.

Canada’s Nelvana previously produced a three-season Redwall series, alongside France’s Alphanim and Germany’s TV-Loonland AG, between 1999 and 2002 for Teletoon in Canada. However, the Netflix project will be the first time that the series has been adapted for a feature.