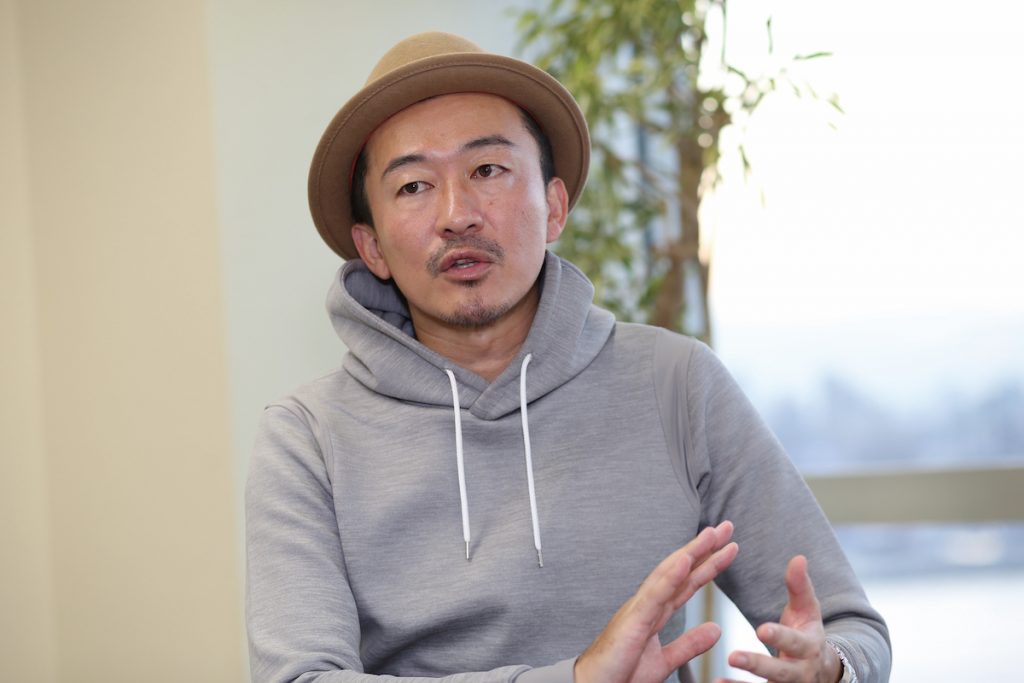 Formats created by the two companies will debut on Fuji TV before being distributed internationally by The Story Lab, with development already underway on a new studio-based entertainment show.

UK producer and long-term The Story Lab collaborator Rumpus Media has joined the initial project to support adaptation and roll out in key markets. While no further details have yet been announced about the programme, it is set to launch on Fuji TV at the end of next month and will be taken to the international market by The Story Lab in April.

Fuji TV’s international formats include Iron Chef, which has been locally adapted in eight countries and Hole in The Wall which has been sold to more than 50 territories.

The Story Lab meanwhile launched numerous international formats last year, including gameshow/talent contest 9 Windows, which was developed in partnership with Japan’s Nippon TV, and cooking show All Together At The Table.

“We are thrilled to be partnering with Fuji TV to develop scalable entertainment formats that will combine global appeal with Japanese-inspired innovation,” said Fotini Paraskakis, EVP of entertainment for The Story Lab.

Yuki Matsumoto, producer at Fuji Television Network, added: “Japanese entertainment shows are among the most innovative and unique formats in the world. Our partnership with The Story Lab will allow us to leverage this creative edge by developing IP that is tailored for global audiences.”