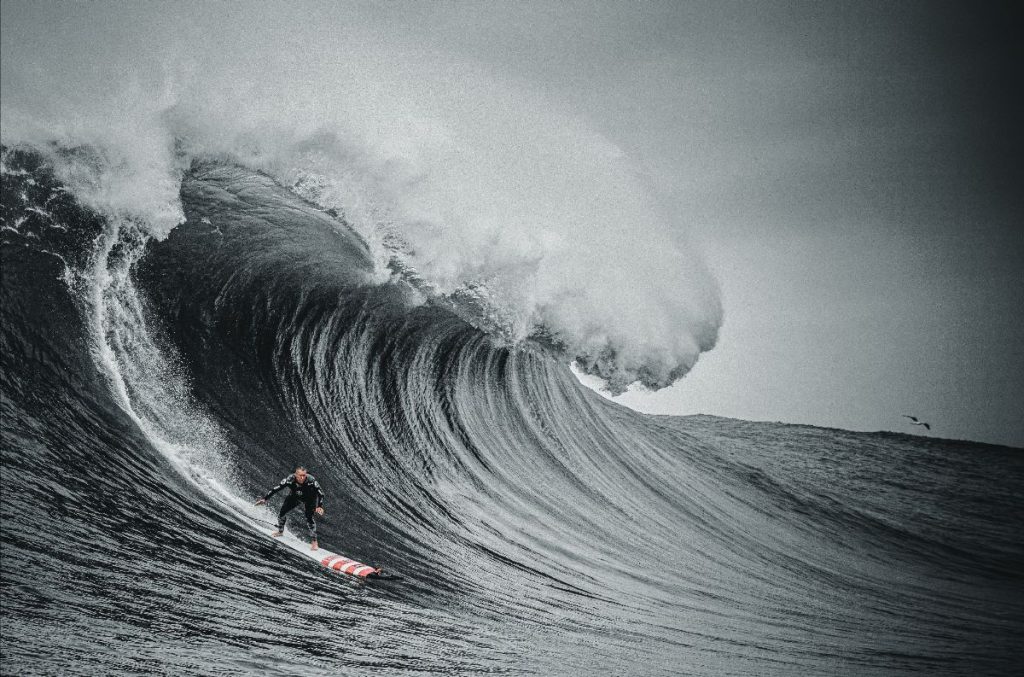 US cablenet and streaming sibling HBO Max are preparing to launch a docuseries from the prodco behind Showtime’s Love Fraud that tracks surfers attempting to conquer huge waves in Portugal.

The six-part 100 Foot Wave is being directed by filmmaker Chris Smith, who exec produces with Joe Lewis. US trio Topic Studios, Library Films and Amplify Pictures are producing, with HBO Sports Documentary attached.

The show captures the decade-long odyssey of surfer Garrett McNamara, who travelled to Nazaré, Portugal in an attempt to surf a 100-foot wave, and in so doing helped to transform the small fishing village into the world’s preeminent big-wave surfing destination.

It is set to premiere this spring on HBO and HBO Max, with Maria Zuckerman, Ryan Heller and Michael Bloom attached as executive producers.

Medina World follows the daily routine of surfing champion Gabriel Medina as he competes in major competitions around the world, while Planet Uncharted tracks a group of four Brazilian surfers as they embark on a 50-day adventure  in Russia and Alaska to uncover unknown waves.