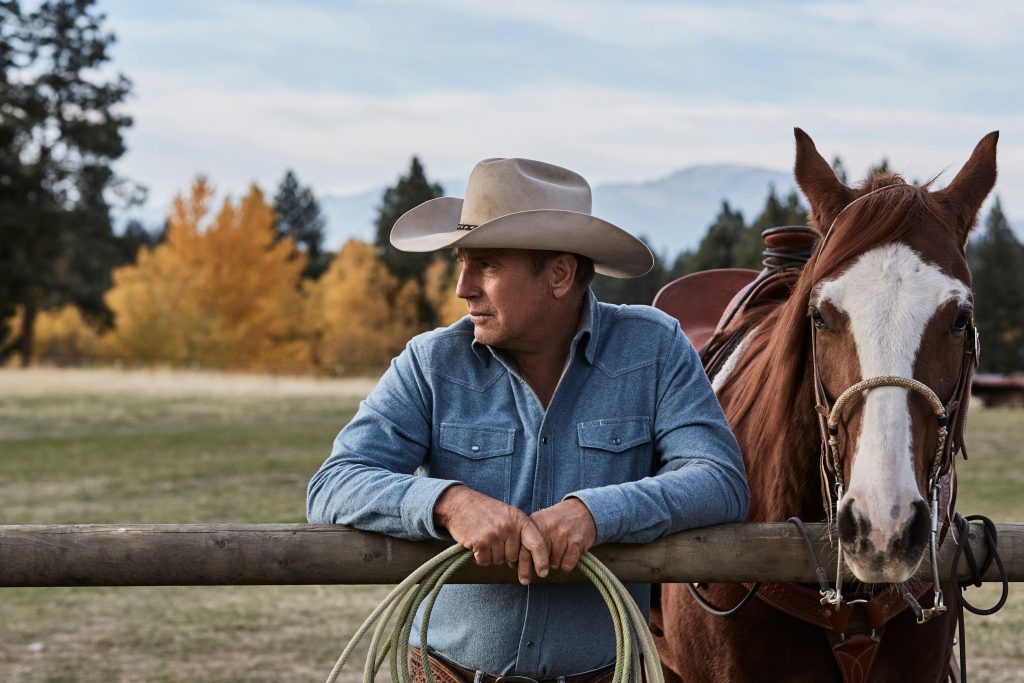 ViacomCBS has struck a huge new deal with the co-creator of Yellowstone and ordered a spin-off from the hit US cable drama, as it seeks to bolster the offering of its soon-to-launch streamer Paramount+.

Taylor Sheridan will create exclusive multi-platform programming with ViacomCBS sibling MTV Entertainment Studios and 101 Studios under the multi-year pact, which includes five cycles per year of scripted and procedural series.

The deal is reportedly valued in the nine-figure range and will see ViacomCBS securing exclusive rights to shows, which it will supply to forthcoming streamer Paramount+, as well as Paramount Network, CBS and its other platforms.

Kevin Costner-starring Yellowstone is distributed internationally by 101 Studios and Endeavor Content, which has sold the show globally including to Paramount’s channels in the Nordics, Hungary, Poland, the UK, Spain, Italy and across Lat Am. 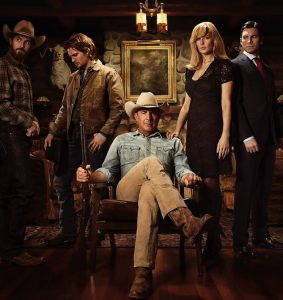 Yellowstone has become a major ratings hit for Paramount Network in the US, but ViacomCBS does not have streaming rights in the country. These were sold to NBCUniversal’s OTT rival Peacock, with reports last year suggesting that the show was among its most popular following launch.

That success has prompted ViacomCBS to secure the services of Sheridan – who was a year into a three-year deal – for another five years and order a prequel to the original hit for Paramount+, which launches in multiples countries from early March.

Y: 1883 follows the Dutton family, whose later generations star in the original, as they embark on a journey west through the Great Plains to flee poverty and seek a better future in Montana. It will be executive produced by Yellowstone co-creators Sheridan and John Linson, along with Art Linson, David Glasser, David Hutkin and Bob Yari.

ViacomCBS said the show would “build on Paramount+ key strategy to franchise marquee shows and IP for which MTV Entertainment Studios will be a major supplier.”

Sheridan said: “I am excited to continue the story of Yellowstone and thank you to Chris, Keith and David for allowing me to keep on expanding the family for the fans.”

Chris McCarthy, president of MTV Entertainment, said: “Taylor Sheridan is a visionary creative whose work has reinvented genres and amassed fan bases around the globe; we are thrilled he calls ViacomCBS and MTV Entertainment his home.”

Glasser, CEO of 101 Studios, said: “Our mission at 101 is to produce content that provokes culture conversations with renowned creators at the helm of our projects, and that is exactly what we envision for this collaboration. This deal is an extension of our longstanding relationship with both ViacomCBS, MTV Entertainment Group and Taylor and we are very much looking forward to our future projects.”