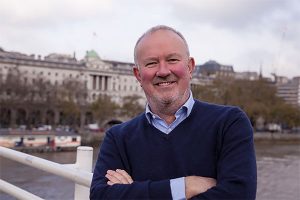 Palatin, which was founded by Bernd Schlötterer in 2011, has made an undisclosed equity investment in both Rocket Rights and Rights Booster.

The agreement will see Palatin distribute its catalogue worldwide outside of German-speaking Europe through Rocket, with Benmore’s Booster managing the German firm’s VOD rights across “major platforms”.

Palatin, which worked with Canuck firm Content Media before it became part of the new defunct Kew Media, will represent the Rocket catalogue in German-speaking territories. 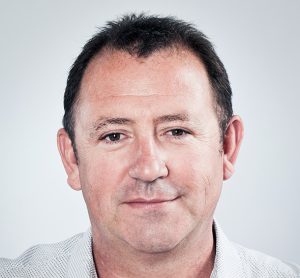 The company is the first venture for the Frank brothers since they stepped back from online distributor TRX in late 2019.

David Frank previously launched RDF Media in 1993, which his brother Matthew joined a year later. The company was subsequently sold to De Agostini and became part of Zodiak Media.

David Frank said: “Matthew and I have known and liked Bernd for many years and have always admired his entrepreneurial success. He brings deep experience of the markets and a wide range of new contacts. The addition of the Palatin catalogue to our global sales effort is also a major coup for both Rocket and Booster.”

Benmore added: I was working with Bernd even before setting up Booster and he’s encouraged me at every turn – so it’s great that we’re now formally in business together and collaborating on such a fundamental level. We are building great momentum at Booster and this will only help.”

Schloetterer said: “I am delighted to complete this crucial strategic investment. Together we all have the same vision of the market and the way it is evolving. This deal delivers greater distribution fire-power to Palatin and opens up untapped markets. Moreover there are great synergies between Booster and the existing AVoD and SVoD channels and platforms of our group. I really believe in what the Franks and Mark are doing and am excited by the potential.”