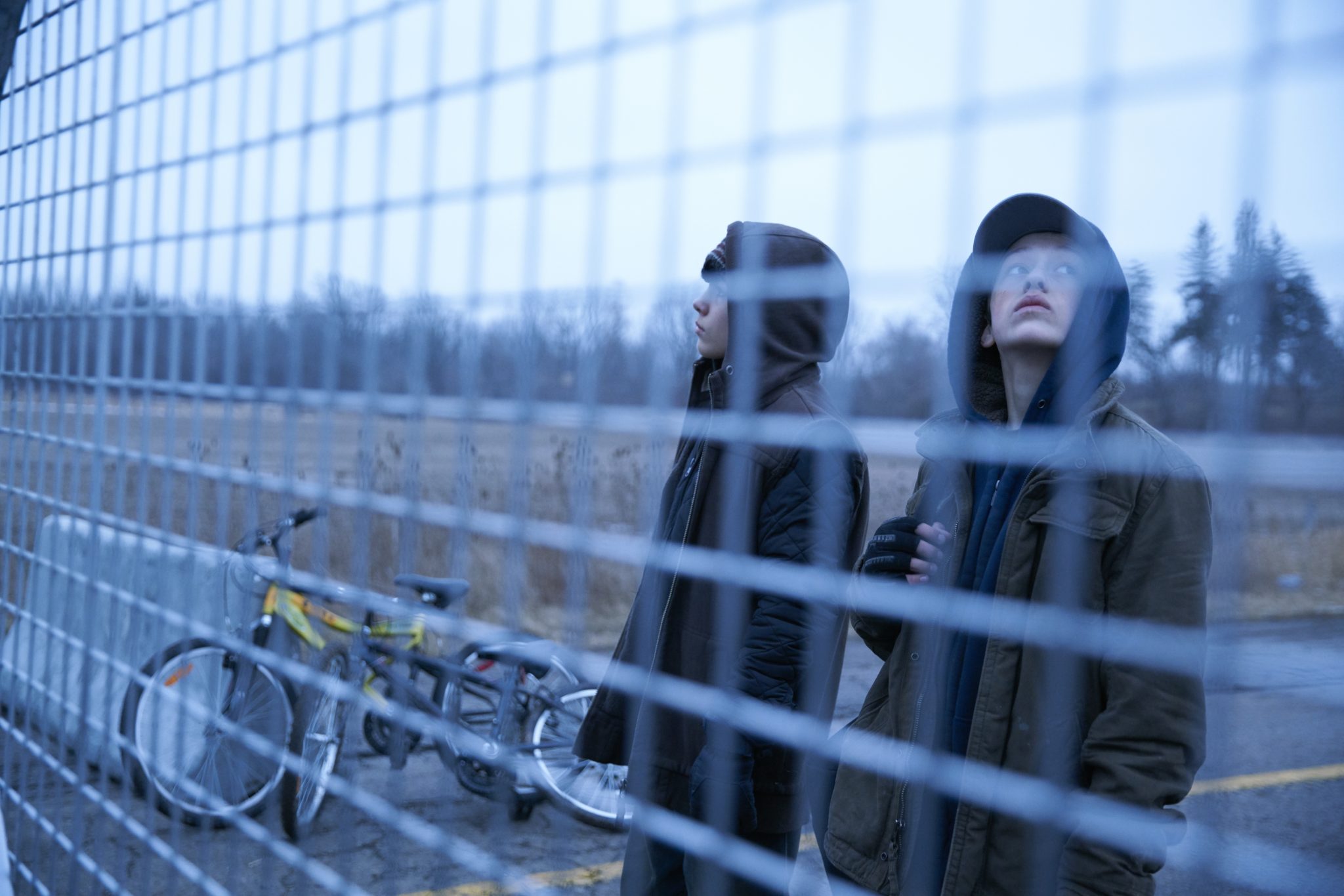 Content and Bernd Schlötterer’s Palatin have entered into a relationship to source, acquire and co-distribute shows for the international market.

The first of these are Netflix drama Between and doc series Hip-Hop Evolution.

Between is a DCTV and Mulmur Production 12x60mins series set in the idyllic town of Pretty Lake, which is thrown into chaos when a power vacuum opens open after all residents aged over 21 die from a mystery virus and the remainder quarantined.

The series sees rapper and journalist Shad Kabango setting out to discover the foundations of hip-hop, meeting DJs and MCs such as Kool Herc, Grandmaster Flash, Ice-T and De La Soul.

“Hip-hop has become a global phenomenon and this documentary series is the first to focus on its inception,” said Scot McFadyen from Banger. “We wanted to make something that appeals not only to fans of hip-hop but fans of music in general, and I think we succeeded.”

The deals come on the eve of MIPCOM and soon after Content reorganised its sales force by bringing its film and television teams together, with Greg Phillips becoming president of distribution and Jonathan Ford leading the unified team as executive VP.

“Greg and his team at Content Media share our values and ambitions on delivering strong content to broadcasters and platforms around the world,” said Palatin founder Schlötterer. “We’re very pleased to partner on the distribution of Hip-Hop Evolution and Between in what we are expecting to be the first of many successful collaborations.”

“In this ever-evolving business landscape it’s increasingly beneficial to work together and share expertise and experience to maximize the international potential of content,” said Phillips.

“From sourcing globally-relevant programming to providing impeccable customer service, I’m confident that we will make a very effective team and I look forward to working with Palatin Media on the first joint campaigns.”