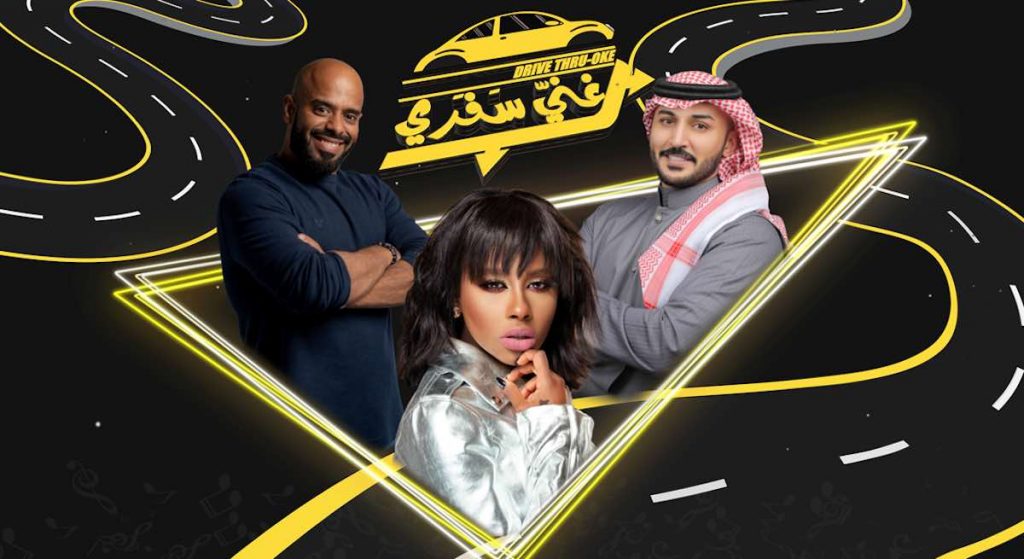 The local 10 x 60-minute version will be titled Ghanni Safari will launch this month in a weekly primetime slot on SBC.

The series is being produced in Riyadh, with Saudi Arabian singer Dalia Moubarak attached as lead host and judge, alongside TV presenter Faysal Al Saleh and comedian Shakir Al Sharif.

The show is based on the original Korean format Drive Thru OKE, which was created by Space Rabbit Co and requires members of the public to be judged on their singing skills at a talent-driven drive-thru. 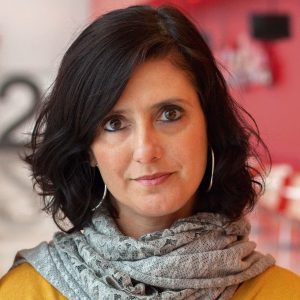 The Saudi Arabian version will see both male and female members of the public attempt to get through three barriers operated by the celebrity judges, using only their vocal cords. If they impress the judges and all three barriers open, they automatically win a cash prize.

Ana Langenberg, SVP of format sales & production at NBCUniversal Formats, said: “We are delighted to build on our presence in the Middle East with the first international version of our family-friendly format Drive Thru-Oke.

“With Ogmented’s local expertise and a stellar line up of on-screen talent, we look forward to showcasing the modern Saudi Arabia and celebrating the country’s pop culture in this fun and entertaining show, which we hope will be a hit for audiences on SBC.”

Bassem Christo, producer/director & founder of Ogmented, added: “Ghanni Safari is our take on the format and we’re so proud of this unique and innovative entertainment show, which has been as fun to produce and direct, as it has been to watch.

“It will be one of the first shows to depict the change and openness the region is witnessing, particularly The Kingdom of Saudi Arabia. The diversity in every episode varies from traditional Saudi Tarab, to American Hip Hop. Participants of all ages have also been selected from all regions of the country, showcasing the manifoldness of cultures in a fun and entertaining show, which combines music, challenges and reality.”

Mohammed Al Harthi, president of SBA/SBC, said: “Ghanni Safari is a real treat for talent show lovers and with participants from all over the country, we’re sure to show the diversity and the vibrance of our society in a simply fun way.”

Media firms in Saudi Arabia have been expanding their international business over the past year, most notably with fellow domestic broadcaster MBC ramping up its streamer Shahid VIP, which was rolled out into North America in October.