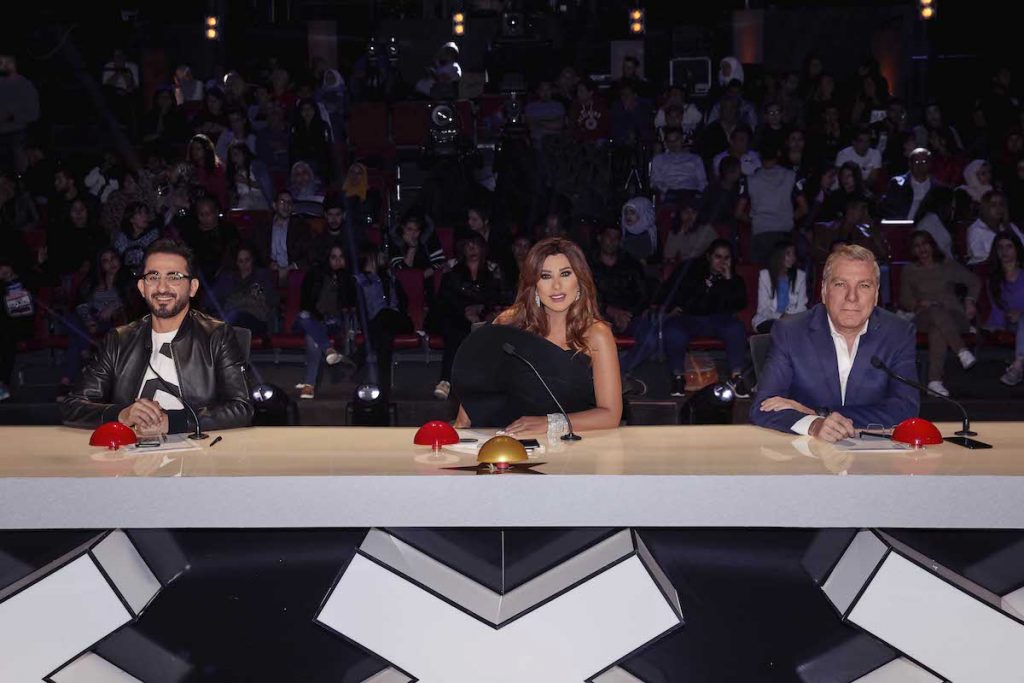 Dubai-based media conglomerate MBC Group is launching Shahid VIP, its Arabic-language direct-to-consumer streaming service, in the US and Canada on 1 November.

Audiences in the North American region will be able to access more than 25,000 hours of Arabic content, including exclusive Shahid VIP Original series and local versions of shows including The Voice, Arab Idol and Arabs Got Talent, as well as live access to MBC’s TV channels.

MBC Group first launched Shahid VIP across the MENA region in January and it has since gone on to gain more than 1.4 million subscribers, while also rolling out in the UK and across Europe. This latest launch will be the first time that a direct-to-consumer Arabic streaming service is available in the US and Canada.

The service will be available on any compatible device, including Smart TVs, streaming media players, Android, iOS or desktops. Throughout November, Shahid VIP will be free to North American subscribers for the first 30 days, then $8.99 a month or $79.99 a year in the US and $9.99 a month or $89.99 a year in Canada.

Earlier this year, Shahid’s chief content officer, Jakob Mejlhede Andersen, told TBI that the streamer is looking to “substantially” ramp up budgets for its original high-end drama from the $1m per episode mark, as part of an “ambitious” strategy to expand partnerships outside of the region.

“Shahid VIP’s launch in North America delivers a line-up of top-rated series and movies that will make Arabic speakers feel very much at home.” says Luis Duran, chief commercial officer of Shahid VIP. “The remarkable international subscriber growth we’ve already seen underscores the quality of Shahid VIP’s content and this will be accelerated by our roll out into the US and Canada.”

Earlier this month, MBC Group inked a content partnership with Facebook MENA to develop content for the social media service’s VOD platform Facebook Watch. It also recently acquired first-run broadcast rights to all seasons of The Bridge and The Crimson Rivers – for its OTT platform in the Middle East.