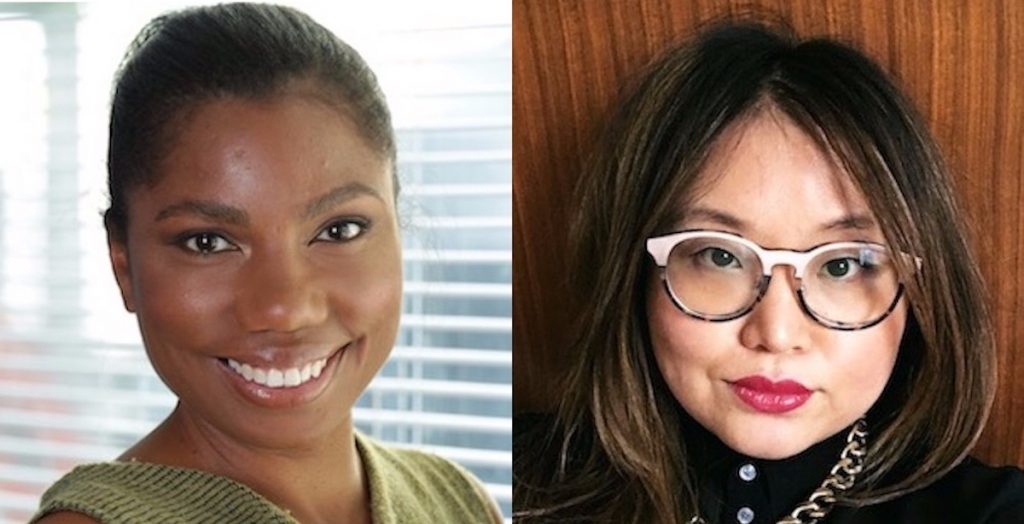 CBC restructured its scripted division in November, with four new director positions created to oversee the newly minted development and production divisions, which operate separately across comedy and drama.

Each director reports to Trish Williams, executive director for scripted content, with the changes “designed to be more responsive to Canadian creators and the independent production community”, according to CBC.

Jennifer Shin will become director of development for comedy at CBC from 8 February, joining from Canuck prodco Banger Films where she was head of content and worked on films including Rebecca Addelman’s Paper Year.

Shin previously had stints at First Generation Films amongst others, with her new reports including the role of exec in charge of development, who is yet to be named. 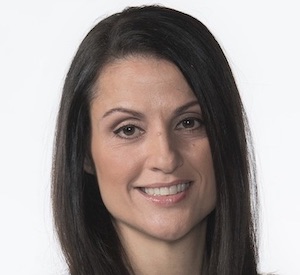 On the production side, Sandra Picheca has been promoted to the director of comedy role, while Sarah Adams has oversight of drama. 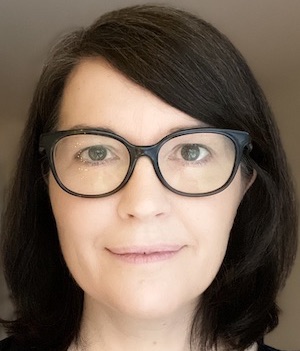 Additionally, Ty Hyland becomes senior advisor for production and business planning, following a 20-year career during which he’s worked on Corner Gas, Incredible Story Studio and Little Mosque On The Prairie among numerous others.

Williams said the appointments would bring “fresh perspectives and recognise the shining stars of our experienced scripted team.”

She added: “Bringing in two highly respected producers to lead our proactive and future-looking vision for development will ensure we can find and nurture new creative talent while we continue to achieve a high standard of excellence in our nationally and internationally celebrated dramas and comedies.”