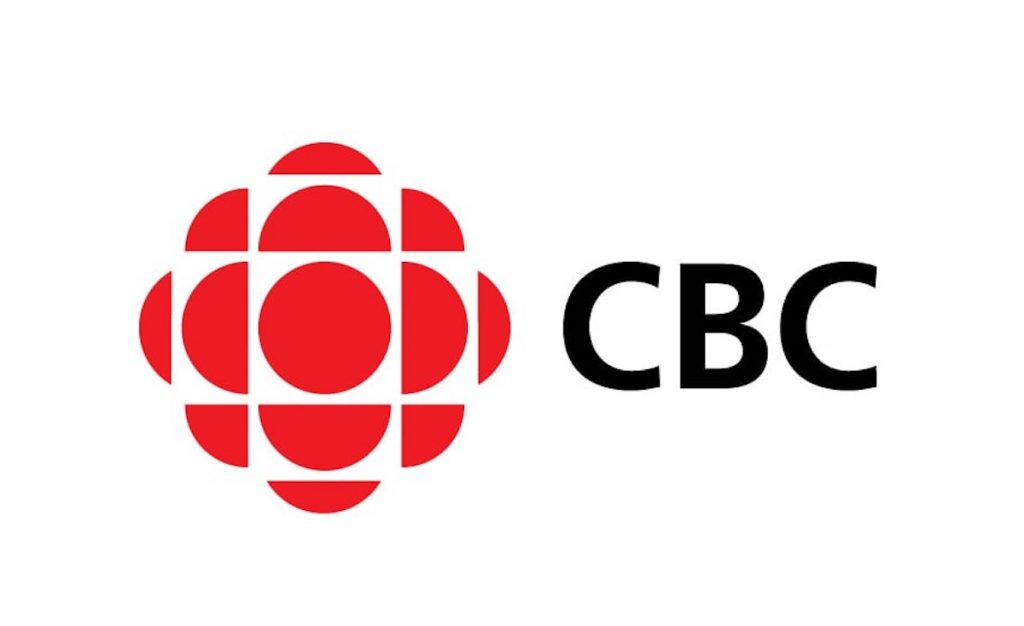 The revamp will see new development and production divisions formed for comedy and drama, with the senior director of comedy and drama roles – which had been held by Asimakis and Daly respectively – being removed.

The new structure will see four new positions created, with a director of development brought in alongside a director of current production for comedy and drama.

She added: “What we’re announcing today is consistent with models used across the industry and positions us well to serve our industry partners and open the door for new voices to be heard and more stories to be told.”

Trish Williams, CBC exec director of scripted, added: “CBC is the home of Canadian storytelling and we have worked hard to foster and cultivate our relationships with independent producers. And we can’t slow down.

“The industry is changing and it’s critical we are set up to be more relevant, more nimble and more competitive in how we work.” Williams added that the recruitment process for the four newly created director positions would begin this week.

“This is the first step in creating even greater engagement with the creative community and bringing more new Canadian talent into the spotlight,” she said.