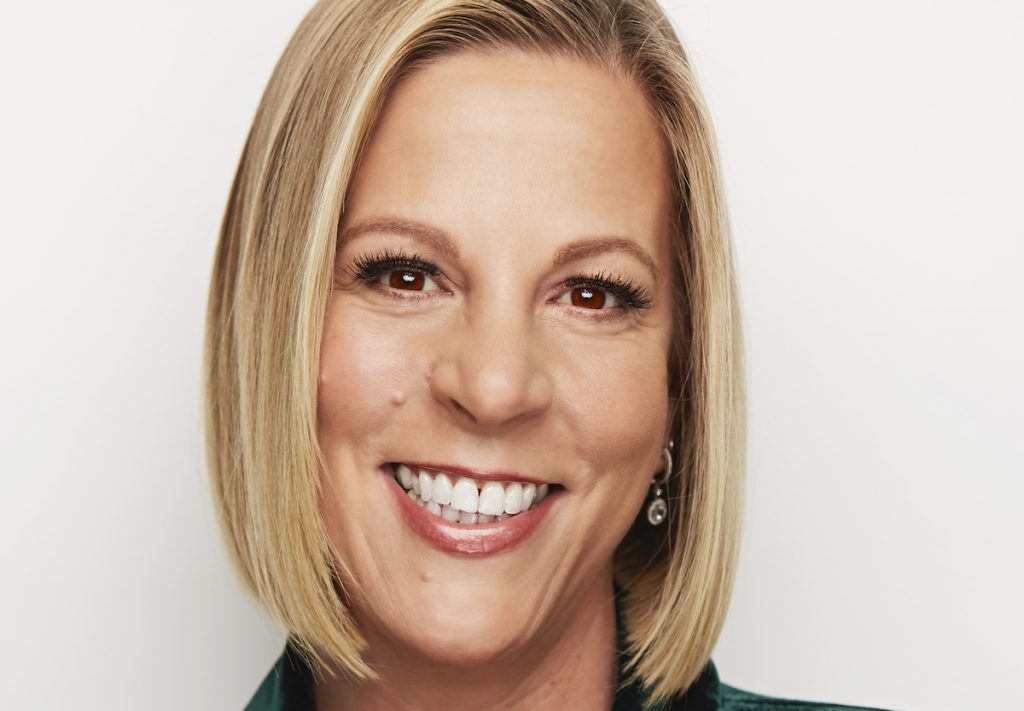 Levy, who joined the US-based Banijay-owned company in October 2017, previously served as president of unscripted and scripted TV and will continue to lead on all programming in her new role. She is currently preparing to launch the reboot of Wipeout at TBS and drama Ripley for Showtime, while Disney+ has also just announced it has ordered unscripted competition series Foodtastic from Levy’s team.

The exec is also credited with reconfiguring the studio’s LA-based programming team to work closer with Banijay’s various global production companies and created a development slate that features both scripted and unscripted projects from co-owned labels worldwide.

Levy is also leading the US development of Queens with the team at Endemol Shine Israel and Gal Gadot and Jaron Varsano’s studio Pilot Wave, with the project based on the at Endemol Shine Israel’s drama series of the same name. She also led the sale and development of Almost Family at Fox and oversaw the launch of scripted series including Utopia for Amazon Prime Video.

Speaking to TBI last year, Levy described the now-cancelled Utopia as a “gift” that she inherited when joining the company.

Prior to joining Endemol Shine, Levy spent seven years as EVP of original series for Spike TV, where she introduced hits including Ink Master and Bar Rescue to the line-up.

“We are clearly building something special and yes, I’m thrilled to continue working alongside Cris [Abrego, president and CEO, Endemol Shine Holdings], my world-class team here in Los Angeles and all of our Banijay colleagues across the globe,” said Levy.

“We enter 2021 with a lot of momentum—several big shows in production and a deep development slate that we have been assembling since I first arrived.”