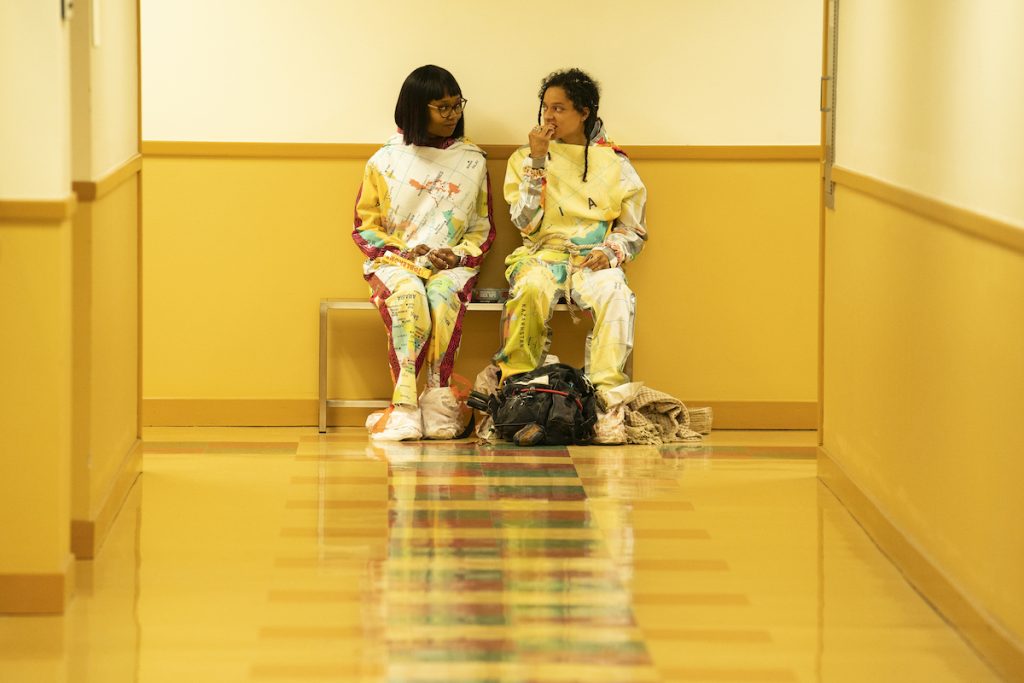 Amazon has cancelled conspiracy thriller Utopia after just one season.

The show, which was a straight-to-series adaptation of the British drama of the same name, was written and showrun by Gone Girl author and screenwriter Gillian Flynn, and premiered on Amazon Prime Video in September.

The story follows a group of comic book-obsessed young adults who come into possession of a graphic novel that may hold the answers to a world-changing conspiracy – and must soon flee for their lives from a shadowy organisation that will not hesitate to kill to keep its secrets.

The series was a co-production between Endemol Shine North America, UK-based Kudos and Amazon Studios. Its cast included film star John Cusack in his drama series role, alongside The Office’s Rainn Wilson and Sasha Lane, the breakout star of 2016 feature American Honey.

“This is the first time [Cusack] has ever done a television series, so it’s a massive coup, show exec Sharon Levy told TBI ahead of the show’s launch, also praising the strength of showrunner Flynn’s vision, and “her determination to get whatever she wanted.”

The Utopia remake was originally in development since as far back as 2015, with Flynn and David Fincher, who directed the theatrical version of her novel Gone Girl, originally attached to deliver a series for HBO. When that fell through, the project went into limbo, until Endemol took the series to Amazon.