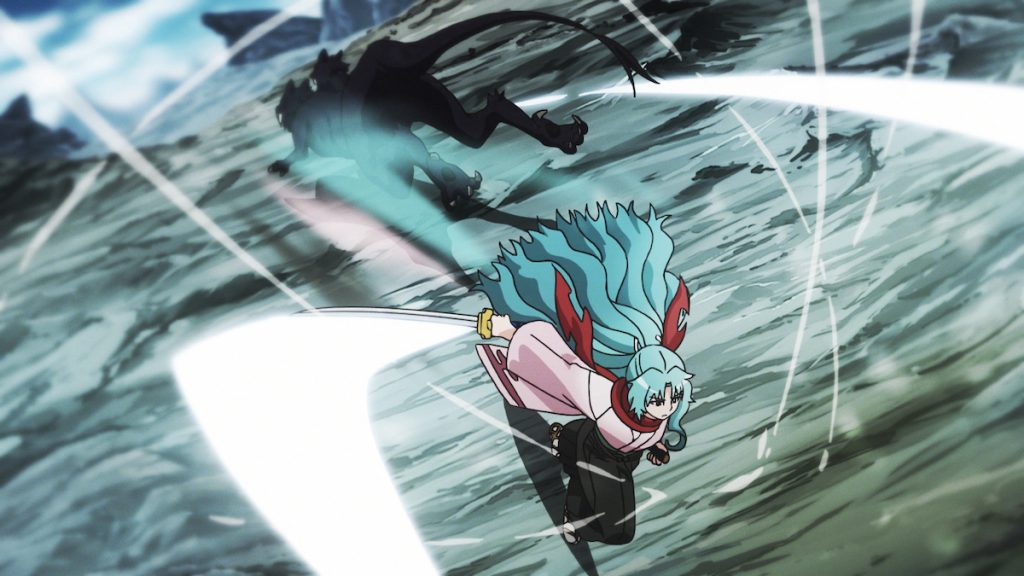 Crunchyroll has taken global rights to the show, excluding Asia, while Nippon has also secured deals with TV stations and platforms in that territory, including Medialink’s Ani-one, broadcaster Aniplus TV and platform aniplus.tv, where it will appear shortly after its broadcast in Japan. Together, these platforms account for more than 200 countries and territories.

Tsukimichi – Moonlit Fantasy is based on the novel and manga written by Kei Azumi and produced by C2C Studios (Wandering Witch: The Journey Of Elaina). It tells the story of Makoto Misumi, who is just an ordinary high school student living a regular life until he is summoned to another world to become a hero.

“Launching in just October 2020, the impact that our new anime department and its first international project Tsukimichi – Moonlit Fantasy has made to the anime industry has far exceeded our expectations,” said Kako Kuwahara, EVP of Nippon TV’s anime department. “We are so proud to be able to show the series to so many viewers around the globe, so soon after its broadcast in Japan.”

Crunchyroll was recently acquired by Sony from WarnerMedia in a deal worth almost $1.2bn that will see the streamer, which holds rights to more than 1,000 anime titles, incorporated into Sony’s own Funimation service.