YouTube has paid more than $30bn to creators, media companies and artists over the past three years, according to its CEO.

Susan Wojcicki revealed the figure in a letter to creatives, in which she pointed to a recent report from Oxford Economics that found that the Google-owned AVOD operator had added “approximately $16bn to the US GDP in 2019.” 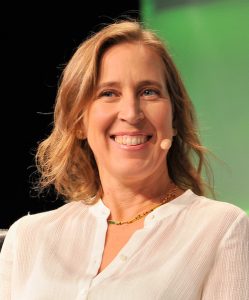 She added that the service’s Partner Program, which aims to help creatives earn ad revenue, had seen its channel count double in 2020 compared with 2019, and said the streamer was aiming to double the amount of education content on the service.

Wojcicki also said YouTube was focusing on expanding its recently launched Shorts player which is being beta tested in India, with a particular focus on increasing editing capability on mobiles.

The streamer dropped its Premium offering in 2018 but has continued to invest in original programming, a strategy that Daniels said has developed rapidly. 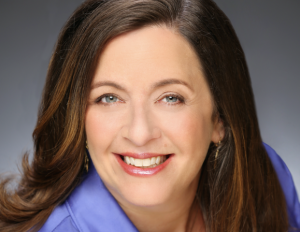 Daniels said that while YouTube talent is a vital part of the streamer’s originals offering, producers continue to play a key role in bringing ideas.

“We work with a lot of production companies and we really value their input, guidance and knowhow,” she said, adding that YouTube was flexible on pitches.

She pointed to the pick-up of a format from Sony and an example of how the streamer works with third-party producers. “We just bought a format from Sony that will involve several creators and we’ll cast them, but we just really bought into the format.

“We find those relationships [with producers] invaluable – they can pitch us formats without talent attached and then we can suggest YouTube stars we are interested in.

“They can also come with YouTube stars attached or they don’t have to be YouTube stars at all – we work with lots of personalities and public figures. The trick with that is to think what channel the show can live on, sometimes we might host something on YouTube Original, but that is a channel that is still growing and not as big as a channel from a top creator, for example.”

Daniels told delegates that creatives should offer “a voice and a vision” with ideas, adding that she liked IP that could “take advantage of the product features on YouTube that can only be done on YouTube,” such as the live stream and interactive capabilities.