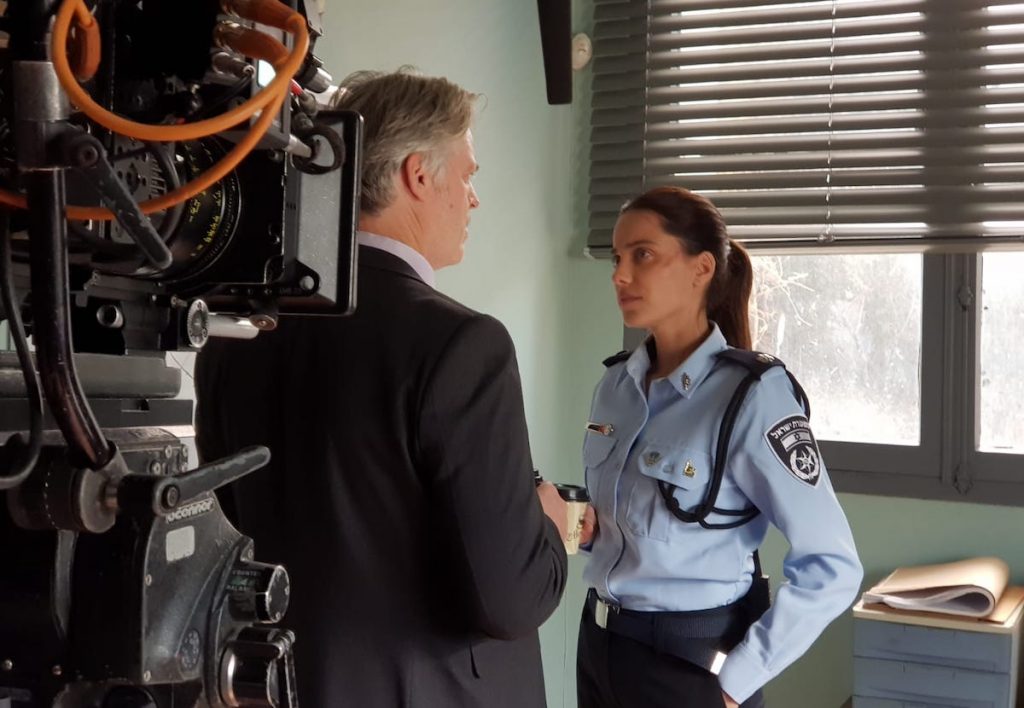 ITV Studios (ITVS) has invested in upcoming Israeli thriller Jerusalem, which is being produced by Drama Team for local network HOT.

The show, which recently started production in Jerusalem’s Old City, has been created by David Ackerman (Blank Bullet) and is inspired by work in his previous national security career.

The 10-parter follows a superintendent who is fluent in Arabic, knowledgeable about Islam and Christianity, and able to walk the tightrope between the different faiths in the city. The show tracks him as he and his fellow officers race to prevent a devastating atrocity in the heart of the ancient Old City.

The series is being directed by Ilan Abudi (Stockholm) and produced by Chaim Sharir (Hostages) and Mosh Danon (The Grave). ITVS is producing the show in association with HOT and has taken global sales rights. 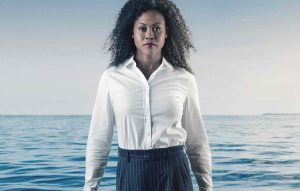 Fox in the US has acquired seasons one and two of legal drama Diggstown, following a deal with distributor Entertainment One (eOne).

It follows Marcie Diggs, a corporate lawyer who moves to work in a legal-aid office and takes on cases exploring issues of social injustice among other topical matters. 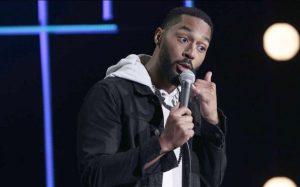 Broadcasters and platforms in Africa, Europe and the Middle East have acquired a range of content across multiple genres, following deals with US-based distributor GRB Studios.