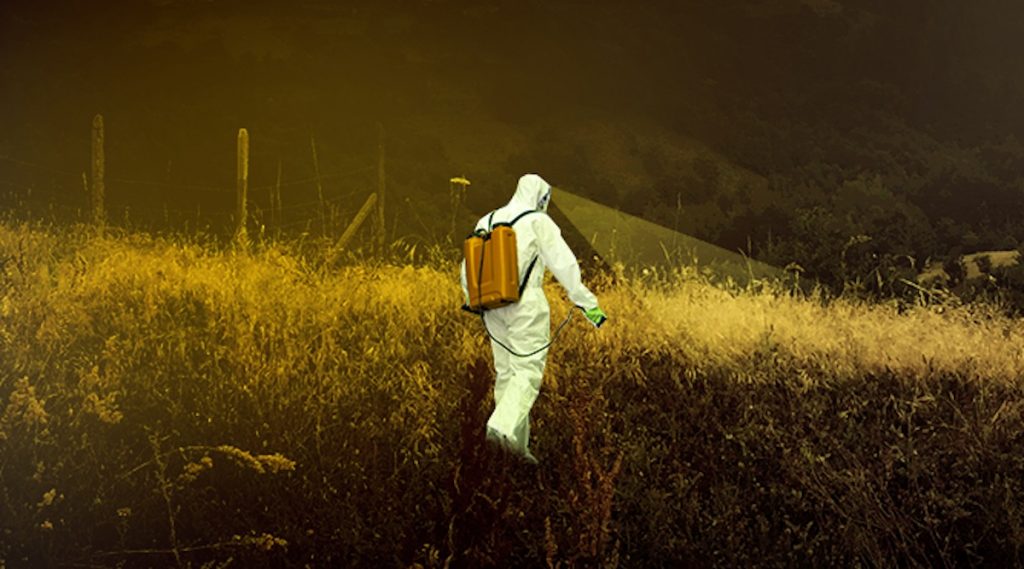 TVF already distributes more than 200 hours of Mediacorp’s factual programming, which is mostly produced for international network Channel NewsAsia. This extension will see TVF adding several upcoming productions to its catalogue, including the 4 x 48-minute series US & China: When Titans Clash (4 x 48’), which examines the historical and current relationship between the world’s biggest superpowers; investigative science series Disease Hunters (3 x 48-minutes), following international scientists in the battle against infectious diseases; and topical series Beyond The Viral Video (3 x 48-minutes), a deep dive into Tiktok, viral videos, and internet fame.

“From tackling the US-China relationship, and blue-chip wildlife featuring Sir David Attenborough, to Asian presenters telling historical and contemporary stories from across the continent, their programming is diverse, forward-looking, and provides audiences unique and compelling insights into Asia and far beyond.”