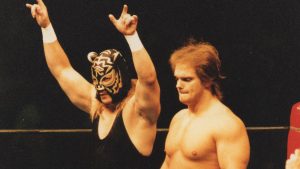 Dark Side Of The Ring

The agreement includes more than 1,000 hours of Vice Media Group content, with exclusive access to more than 600 hours of new, original programming.

Among the titles are pro wrestling documentary series ​Dark Side of the Ring; ​While The Rest Of Us Die which “unmasks how the elite are saved and normal people die when catastrophe strikes” and documentary strand ​Vice Versa.

“This multi-year commitment is testament to the strength and depth of VICE’s creative programming across factual, lifestyle, documentary, investigative journalism and current affairs,” ​Kate Ward, president of VICE Studios. 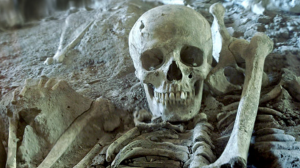 Viasat World has acquired exclusive pay-TV and VOD rights to a package of content for its factual channel portfolio, following a deal with distributor ZDF Enterprises.

Eternal Pompeii, Auschwitz – One Day, The Trojan Horse and Cold Case History are headed to Viasat History, while Enchanted Mountains – In The Heart Of Germany and The Return Of The Bears are going to Viasat Nature. Viasat Explore has meanwhile picked taken Construction Fails.

“This deal with ZDF Enterprises brings some fantastic new titles to our programming line-up for 2021 so we can continue to serve that loyal audience we’ve built with more compelling factual content,” said Karin Heijink, SVP channels, marketing and products at Viasat World. 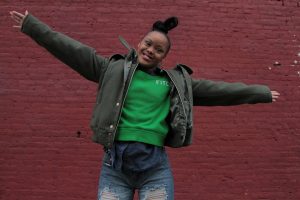 TVF International already represents over 100 hours from Attitude Pictures, which focuses on productions that challenge perceptions of disability on screen and behind the camera.

The new agreement will give TVF International a first option on all new productions as well as Attitude’s extensive back catalogue of films, with titles including Against the Odds, Being Me, Diabetes: The Disease That’s Killing My Family and An Ordinary Life.

The first-look deal was brokered by Catriona McNeish, head of APAC at TVF International, who commented: “These stories resonate with audiences in every corner of the globe and we are delighted to see increasing enthusiasm from broadcasters to share them.” 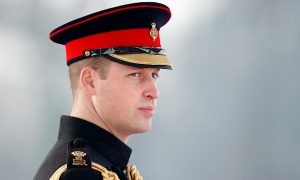 Prince William: Making Of A Monarch

UK-based distributor Silverlining has acquired the rights to two royalty-based documentaries – Prince William: Making Of A Monarch and The Rise And Fall Of The Spanish King.

Both the films were originally produced by Spun Gold TV for the SVOD True Royalty.

The one-hour Prince William: Making Of A Monarch follows the royal as he is accompanied on a tour of Ireland by journalist Roya Nikkah to discover whether he is capable of one day heading up the British monarchy.

The Rise And Fall Of The Spanish King, meanwhile, follows King Juan Carlos of Spain’s journey from revered monarch to reviled exile.

“2021 is going to be a big year for royal programming and these will feature prominently in our Spring catalogue.” said Silverlining MD, Bethan Corney.