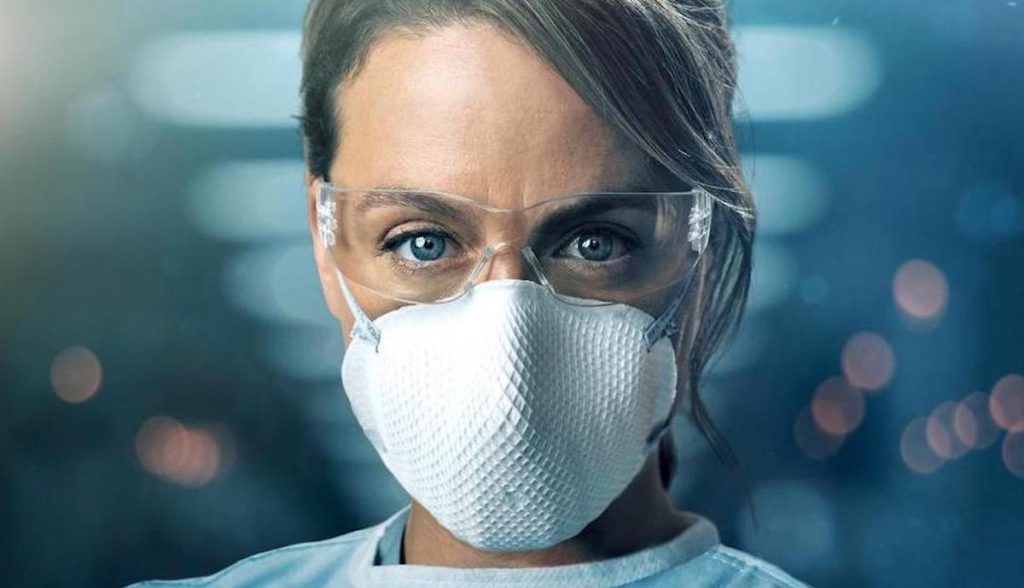 Streaming service Viu has acquired French-language medical drama The Outbreak for its viewers in the Middle East.

The series, which was first shown on TVA in French-speaking Canada in January last year, represents Asian streamer Viu’s first deal with Paris-based production and distribution company Oble – as well as the first French-speaking drama on the platform.

In a case of art foreshadowing life, the Montreal-set series follows an infectious disease specialist who faces both a personal and a public health crisis when she discovers that a highly contagious disease is beginning to take hold in the population and they are on the verge of an epidemic.

Oble has also sold the series to broadcasters including Start in Russia and TV2 in Hungary.

“We’re thrilled to make this first partnership with Viu in the Middle East, and we are sure that the series will resonate with their audience,” said Oble co-founder Hugo Brisbois.

“The Outbreak continues to be one of our most in-demand properties, a hugely valuable asset for channels and platforms looking to treat the pandemic through a different genre, enabling their viewers to immerse themselves in the world of the scientists fighting against the virus.”

Hong Kong-based Viu, which is backed by PCCW Media Group, has become one of the largest streamers across Asia in recent years and launched its service into the Middle East in 2017.