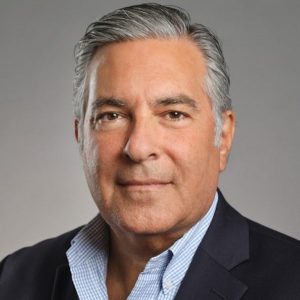 WarnerMedia’s restructuring outside of the US has continued with two major exits from its Latin America operations.

HBO Latin America’s president of networks, Luis Peraza, is departing at the end of February along with VP of original production, Roberto Rios, both of whom have been with the company for more than two decades.

Peraza helped to found HBO Latin America in the early 1990s and also oversaw the company’s local originals in the region, before taking up his current role in 2014.

Rios landed at HBO in 1994, before becoming VP of acquisitions & programming, and then head of original production, overseeing more than 800 hours of local series.

Their exits mark the latest senior exec rejig outside of the US for WarnerMedia, which instigated a raft of restructuring in Europe last year that saw new-look teams installed in France, the Benelux and Germany, as well as the UK.

WarnerMedia also rejigged its kids operations in EMEA, with Vanessa Brookman promoted and execs including Cecilia Persson among those leaving, as revealed by TBI.

AT&T-owned WarnerMedia, which launched HBO Max in the US last year, is preparing to roll the OTT service into Lat Am later in 2021. The US media giant completed a deal to take full control of all HBO-branded services in the region in 2020. 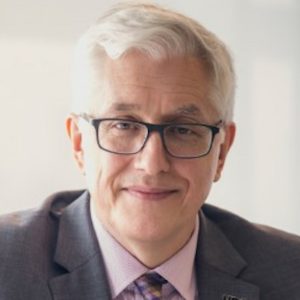 Whit Richardson, president of WarnerMedia Latin America, said: “Luis is an industry giant who helped shape the Latin American media business. We are deeply thankful for his leadership and his vision to bring HBO to the highest levels of recognition in our region.”

Peraza added: “This has been such a great journey, and I am thankful to so many talented co-workers and colleagues who have joined in this enterprise. I wish them the very best in continuing to position our company and our brand as a favourite in the region.”

Tomás Yankelevich, chief content officer for WarnerMedia Latin America, added that Rios had “helped HBO achieve many firsts” in the region and “laid the groundwork” for its success.