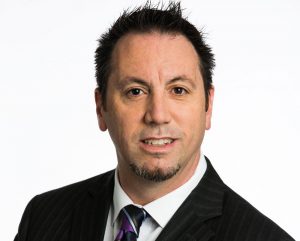 Bell said the move was part of a “streamlining” process at the company, which has faced rising competition from Netflix and other streamers. It is now attempting to shift its focus to its own on demand service Crave TV, reflecting similar moves across the global industry.

Cosentino, Pearce and Coe had all been with Bell Media for more than 20 years, overseeing shows such as Orphan Back and The Amazing Race Canada among a slew of others.

Cosentino had been responsible for all programming for CTV, CTV2, and the CTV branded networks such as CTV Drama, as well as overseeing originals for streamer Crave TV and operations at Bell Media Studios.

Coe was responsible for development and production of programming for CTV and Bell’s cable networks, as well as Crave TV. She had worked on an array of series including Wynona Earp, Cardinal and Letterkenny. 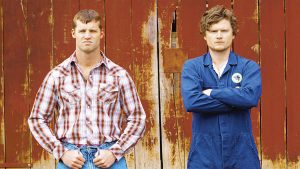 As part of the restructure, the company said that Bell Media Quebec president Karine Moses would become SVP of content development & news, with a remit across both French and English-language shows for TV and streaming.

Dave Daigle, VP of radio & local TV, takes on MacLean’s remit at Bell Media Studios, while Justin Stockman has been promoted to become VP of content & programming for English-language TV.

Bell runs an array of networks alongside Crave TV, including CTV and almost 30 specialist channels with partners such as Discovery and Comedy Central.

The overhaul from Oosterman follows the exit of Lennox after five years at the top of the media firm. During his tenure, he struck an array of output deals that saw content from HBO, Starz and Showtime become available via the Canadian company’s services.

He also acquired a majority stake in Pinewood Toronto Studios and picked up the Montreal-based Just For Laughs comedy group.

Oosterman joined the company in 2006 and previously worked across the company’s telco operations.