Bell Media president Randy Lennox to step down in 2021 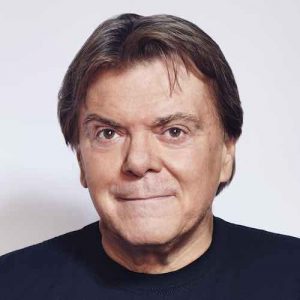 Canada’s Bell Media has appointed telco boss Wade Oosterman as its new president to replace Randy Lennox, who is stepping down.

Lennox has been president at the Canadian media giant since 2015, having previously been Universal Music Canada’s president and CEO, where he worked with talent including Justin Bieber.

The exec rose to the top of Bell Media in 2017 and struck an array of output deals that saw content from HBO, Starz and Showtime become available via the Canadian company’s services.

He also acquired a majority stake in Pinewood Toronto Studios and picked up the Montreal-based Just For Laughs comedy group.

Oosterman, who takes up his new remit in January, joined the company in 2006 and worked across the company’s telco operations.

He was most recently Bell Group president and vice chair, as well as chief brand officer. In his new role, this part of his remit is moving to SVP of brand Devorah Lithwick, who will become SVP & chief brand officer from January.

Mirko Bibic, who became president & CEO at BCE and Bell Canada in January, said Lennox had “transformed the company” with a focus on content leadership and digital innovation.

“He reignited Crave and our other digital platforms, accelerated Canadian content creation with strategic investments, including the Noovo network in Québec and Pinewood Studios Toronto, and built exclusive partnerships with top international content brands like HBO Max, Starz and iHeartRadio.”

Bibic added that Oosterman, who already oversees media strategy as group president, would be “exceptionally well positioned to leverage all of Bell’s assets” across media and TV.