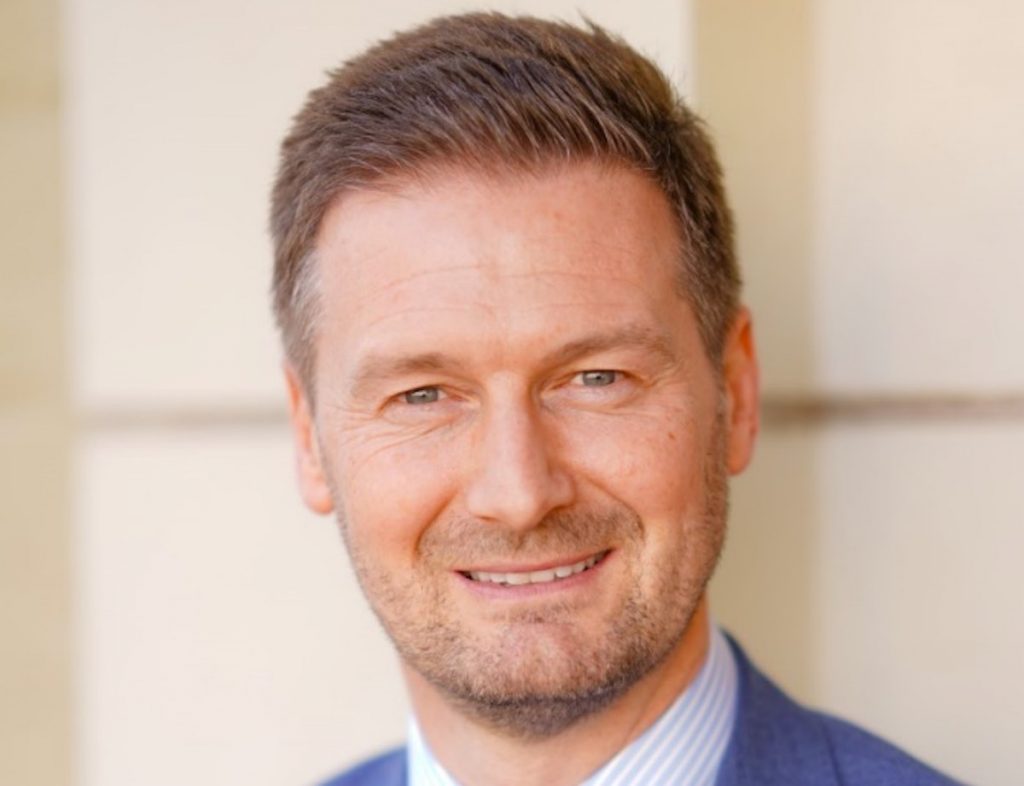 He was most recently in the same position for Western Europe, and before that held a variety of senior distribution roles, including managing sales teams in the UK, Central Eastern Europe, Africa and Russia. 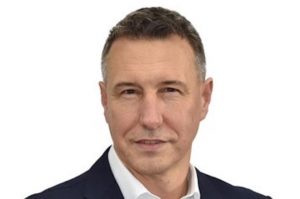 Young also oversaw SPT’s Australia and New Zealand TV distribution division for three years and set up the Dubai office to manage the Middle Eastern region. Prior to Sony, Young held various roles at companies including Sky and Chello Media.

The restructuring will see Young take on the CEEMA remit from EVP of distribution and networks John Rossiter.

He will now focus on Latin America, where he will oversee theatrical distribution, TV distribution & networks, as well as SPT’s home entertainment teams in the region.

Rossiter replaces former Lat Am chief Alex Marín, who left SPT this summer after more than two decades with the company.

The move is the latest international reorganisation to emerge from the US studios: WarnerMedia has revamped its operations, Disney made a swathe of changes in November; and NBCUniversal has combined its TV and streaming operation.