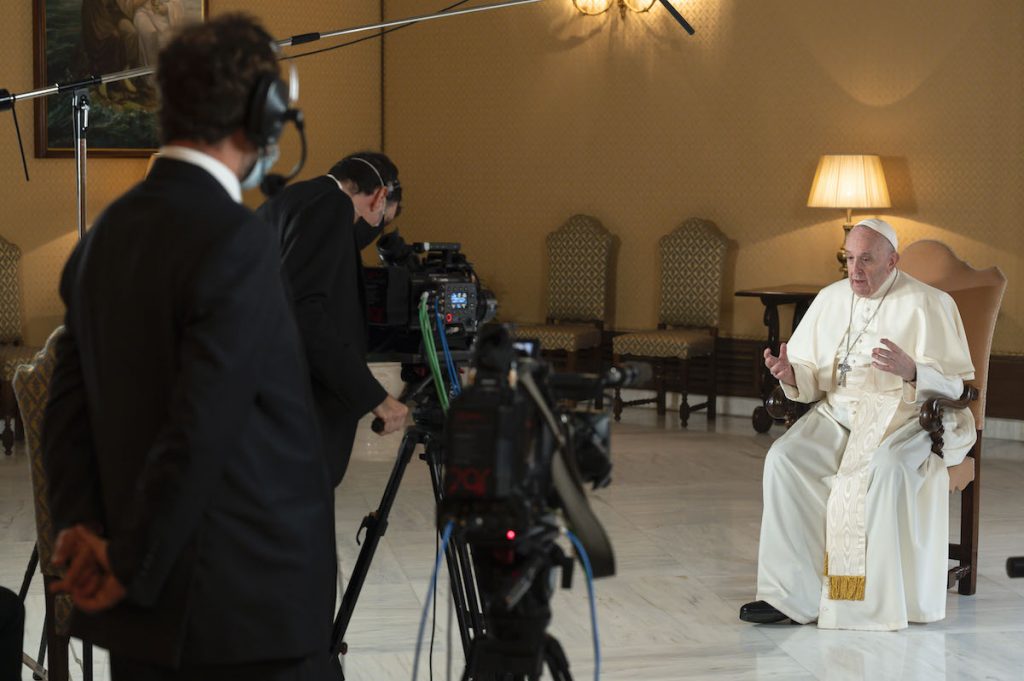 Netflix has ordered a new four-part documentary series based upon Pope Francis’ book Sharing The Wisdom Of Time.

It is being made by Simona Ercolani and produced by Stand By Me, partner of Asacha Media Group, for release on the streamer in 2021.

The series will see men and women over the age of 70 from all around the world journey with and tell their stories to talented young filmmakers under the age of 30 who are from the same country.

The elders will share diverse experiences, from one corner of the world to the other, representing various ethnicities, socio-economic backgrounds and religions around the globe.

Along them will be Pope Francis, who will offer his unique point of view and act as a common thread throughout the series.

The original book was edited by Father Antonio Spadaro and first published earlier this year by Loyola Press in the United States.

The news comes just days after the streamer hired Disney+’s VP of non-fiction originals Dan Silver to take lead on its documentary feature films and recent news that Netflix is in development on a documentary project about the 1996 murder of Sophie Toscan du Plantier.