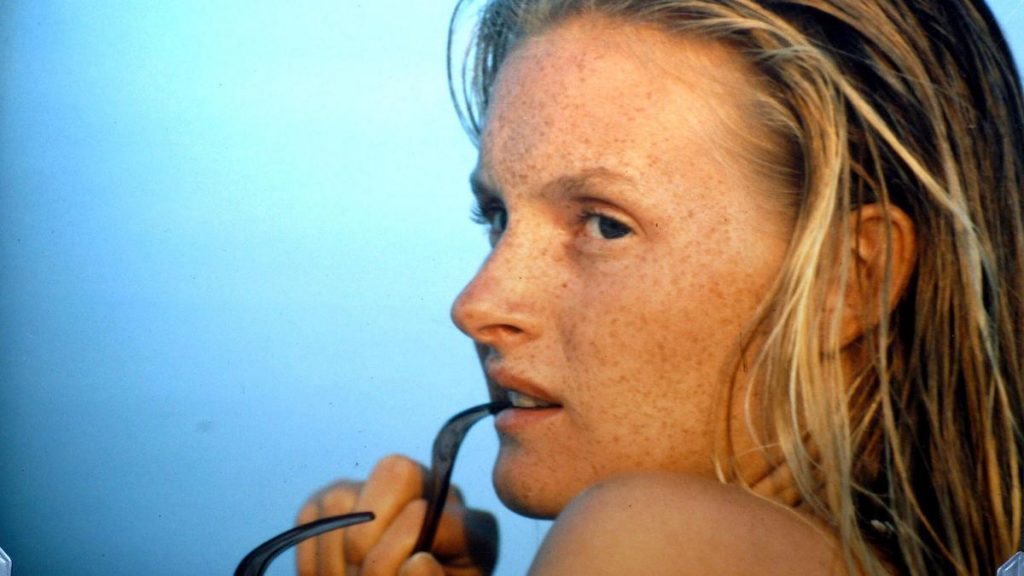 Both Netflix and the UK’s Sky have commissioned separate documentary projects about the 1996 murder of Sophie Toscan du Plantier.

The projects were both announced on Monday and are both being made in collaboration with the victim’s family.

The as yet-unnamed Netflix project is a three-part series being made by Lightbox due to debut next year. It is being directed by John Dower who previously collaborated with Lightbox co-founder Simon Chinn on the feature documentary My Scientology Movie.

The Sky project, meanwhile, is titled Murder At The Cottage: The Search For Justice For Sophie and is headed for the Sky Crime channel in the UK and Ireland next year and will be a five-part series produced by Hell’s Kitchen in association with Sky Studios.

Catherine O’Flaherty and Gary Davey will executive produce, while the series is produced by Sheridan and Donal MacIntyre of Dare Films and edited by Gretta Ohle. 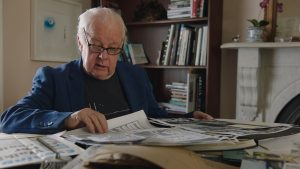 Director Jim Sheridan in Murder At The Cottage: The Search For Justice For Sophie

The murder shook the quiet, Irish town and almost quarter of a century later, the case remains a mystery. The alleged suspect was English journalist Ian Bailey – the first reporter to arrive on the scene – and while he was quickly arrested, he was never found guilty in Ireland. Despite this, Bailey was found guilty in absentia by the French courts last year and sentenced to 25 years in prison.

But having successfully fought repeated extradition requests from the French authorities, Bailey still resides in West Cork and maintains his innocence.

Both films will attempt to piece together what happened on the night of the murder and follow the ensuing court case, while gaining access to the victim’s family and to the accused killer.