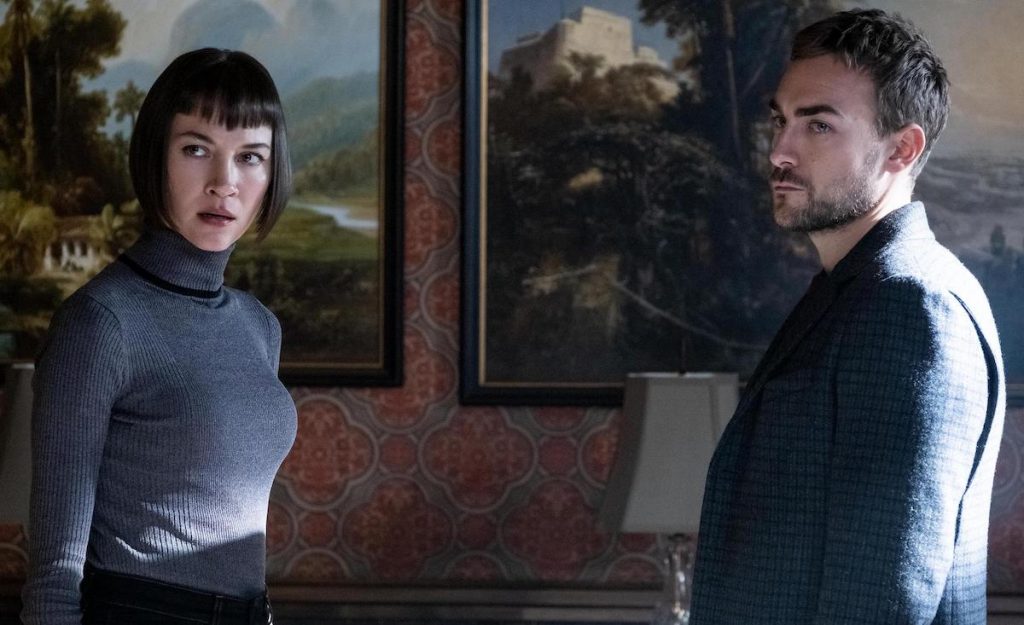 Hulu has cancelled Marvel series Helstrom after one season.

The show was produced by ABC Signature Studios and Marvel Television, which have since been folded as part of wider reorganisation at the Mouse House.

At the same time, Marvel adaptations have been moving to Hulu’s US sibling Disney+, which recently unveiled a 10-project slate of shows based from the comic company.

UK-based production and financing company Fugitive has bolstered its catalogue with two Channel 4 factual specials, one of which has already secured its first sale.

Bright Button Productions’ Prue Leith: Journey With My Daughter follows the Great British Bake-Off judge and her adopted daughter to Cambodia to search for her biological family. It has been acquired by RTHK in Hong Kong.

Also added to Fugitive’s slate is Pulse Film’s Hair Power: Me And My Afro, which explores how hair shapes Black experiences in modern Britain.

The series tells the story of Mehmet, a mischievous six-year-old boy, who tries at all costs to create unimaginable and often funny situations to avoid his parents’ imminent divorce.

It will air in Mexico, Argentina and Colombia on Kanal D Drama, which was created as a strategic alliance between THEMA América, a Canal+ group company, and Kanal D International, which specialises in exporting Turkish productions worldwide.

“Due to the pandemic, demand for Turkish content is higher than ever and new opportunities are opening up for Turkish dramas in more countries in the region for primetime slots,” said Francheska León de la Barra, head of marketing for Kanal D Drama in the US and LatAm.