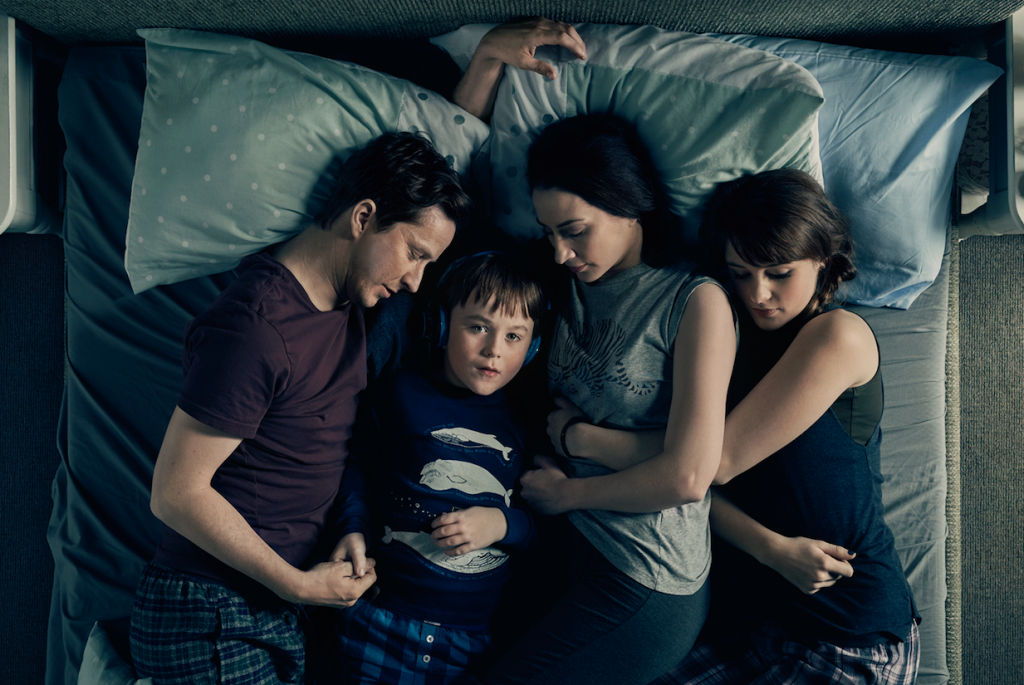 US broadcast network NBC is developing a remake of Keshet’s hit scripted format The A Word (aka Yellow Peppers), which explores a family’s life after their young son is diagnosed with autism.

The show has Arika Mittman (Paradise Lost) attached as showrunner and writer, with NBC stablemate Universal Television and Keshet Studios also onboard.

The format is distributed internationally by Keshet International (KI), which has had the US remake in the works since last year.

The show has already been adapted in the UK for BBC One by Tiger Aspect and Keshet Productions, as well as in Greece for Alpha TV, and in the Netherlands for NPO by Fiction Valley.

KI has also sold the English-language finished tape into over 80 territories to date, including the US (Sundance TV, Amazon, iTunes), Australia and New Zealand (BBC Australia), Sweden (SVT) and Brazil (Globosat).

Mitmann most recently staffed on La Brea, also for NBC and Keshet Studios, and was previously showrunner on Paradise Lost and co-showrunner on Timeless. She has also written on Dexter and Elementary.

Keshet Studios’ slate includes more than a dozen projects at various stages of development or production, including Echo 3, a US adaptation of Keshet Broadcasting’s When Heroes Fly for Apple TV+.