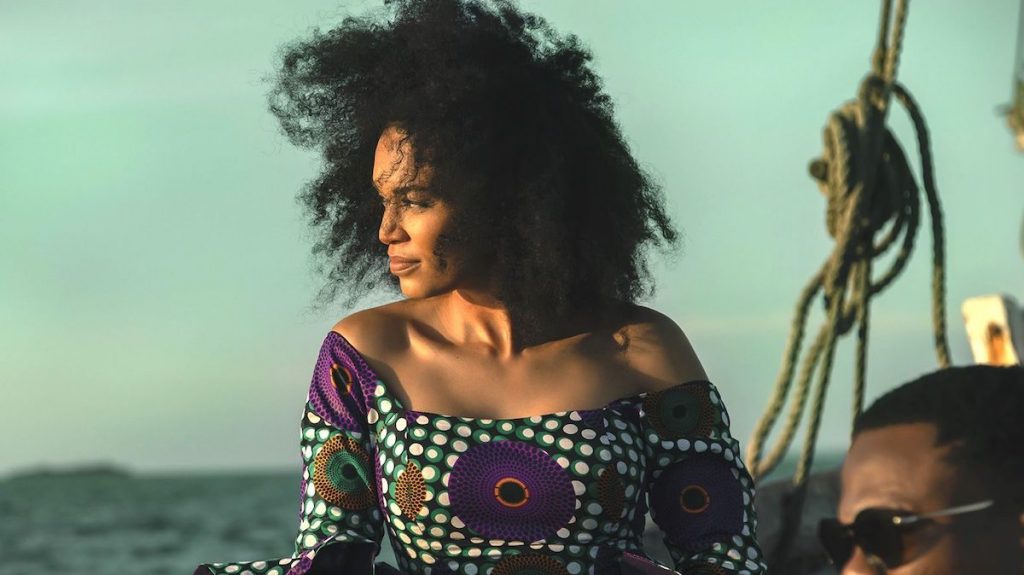 Netflix has cancelled its first African original series Queen Sono, despite previously extending the show into a second season.

The secret agent drama was ordered in 2018 having been created by director Kagiso Lediga, with Tamsin Andersson attached as executive producer and Quantico’s Pearl Thusi starring.

A second season had been greenlit in April, however the pandemic hit production plans and the streamer has now rowed back on the renewal.

Lediga said in a statement that “we wrote a beautiful story that spanned the continent but unfortunately could not be executed in these current trying times.” He added on Twitter that the show had become “another casualty of 2020.”

Netflix said it was “grateful to the amazing efforts shown by the cast and crew for their stellar efforts in creating this show for our members around the world. We’ll continue to work closely with South Africa’s creative industry to keep producing more compelling ‘Made-in-South-Africa’ stories.”

Queen Sono joins a growing list of shows to have been axed by Netflix over recent months, with I Am Not Okay With This, Away, Glow, The Dark Crystal: Age Of Resistance and The Society all cancelled in recent months.

Some industry insiders have also argued that the streamer is not allowing shows to hit their stride by ending shows after one season, prompting recently appointed global head of TV Bela Bajaria to defend the company’s strategy last month.