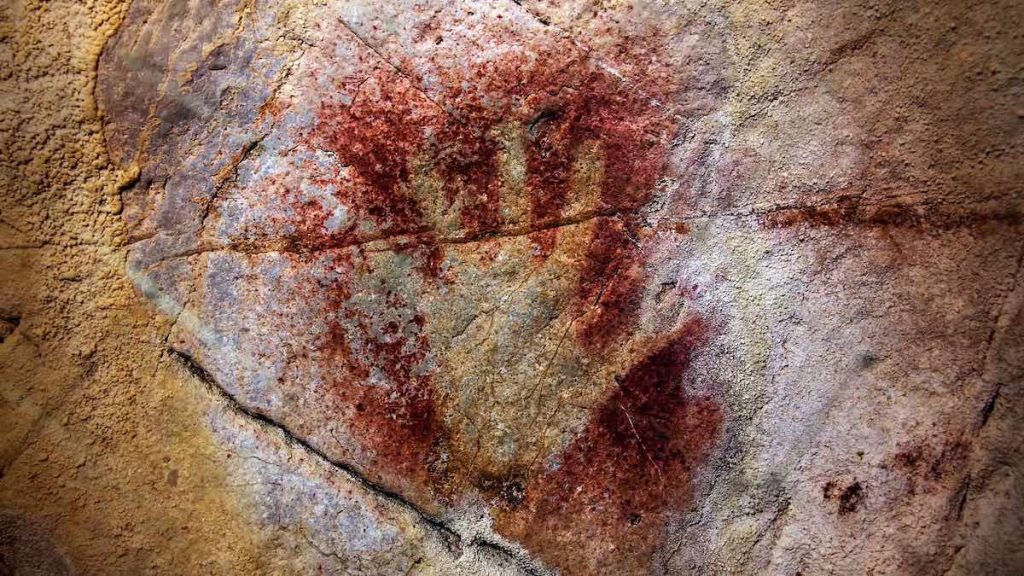 Who Was The Real Neanderthal?

Broadcasters in Japan, South Korea and Hong Kong have struck a raft of deals with Cineflix Rights in the run up to Asia TV Forum & Market (ATF).

CREO Contents has acquired Timeline Of The Century for Korea’s NATV channel, while NHK has bought Who Was The Real Neanderthal? and TVB Hong Kong has picked up Lost Treasures Of Egypt

Chris Bluett, SVP of sales for Asia Pacific and Benelux at Cineflix Rights negotiated the deals and said the history genre remained an “an evergreen genre with buyers in the Asia Pacific region.”

According to the deal, SPI will be able to broadcast the programming, which amounts to about 8- hours, on its DocuBox channel and on any of its other linear and digital brand assets worldwide.

“This new slate of programming from Earth Touch will be a great addition to our library, especially to DocuBox’s rich collection of fascinating documentary and factual series that explores different cultures and the wonders of our world,” said Revi Benshoshan, director of acquisitions at SPI International.

The producer struck a deal for the format with distributor All3Media International, with the series expected to broadcast on Network 10 and WIN Network early next year, and Australian TV and radio presenter Andy Lee attached to host.

The format was originally created by Objective Media Group for ITV in the UK. It sees contestants placed in a small, enclosed perspex cube to attempt seemingly simple tasks, ranging from throwing and catching, to balancing and memorising things, with teams competing for up to $250,000 over seven games.

“The Cube has been a huge success in the UK for years, and to bring this edge-of-your-seat game show to Australia for a local prime time version, with Andy Lee no less, is a fantastic addition to our 2021 schedule,” said Daniel Monaghan, head of programming at 10 ViacomCBS.” 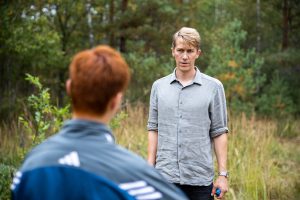 Broadcasters around the world have acquired the new Finnish thriller series Man In Room 301 following deals with distributor About Premium Content.

The BBC in the UK, ARTE in France and Germany, MHZ in the USA, NPO in the Netherlands, SBS in Australia, RTBF in Belgium, Rialto in New Zealand, Proximus in Belgium and RTP Portugal have all taken rights for the 6 x 45-minute series, which was produced by Warner Bros. International Television Production Finland and the UK’s Wall to Wall Media.

The psychological thriller is written by the UK’s Kate Ashfield (Born To Kill) and directed by Finland’s Mikko Kuparinen for Elisa Viihde. It weaves between the past and present to tell the story of the Kurtti family, whose lives are irrevocably changed when two-year-old Tommi is killed by a gunshot. Old wounds are reopened on a family holiday in Greece 12 years later when they come across a man that looks just like the boy’s alleged killer.

Laurent Boissel and Emmanuelle Guilbart, joint-CEOs and co-fsaidounders at APC, say: “Man In Room 301 is a gripping and fast paced family drama that will thrill audiences worldwide. Securing a roster of such key broadcaster with a wide geographic spread is testament to the universality of Kate Ashfield’s storyline and characters which are proving to have global appeal.”