Show of the week: Embezzlement 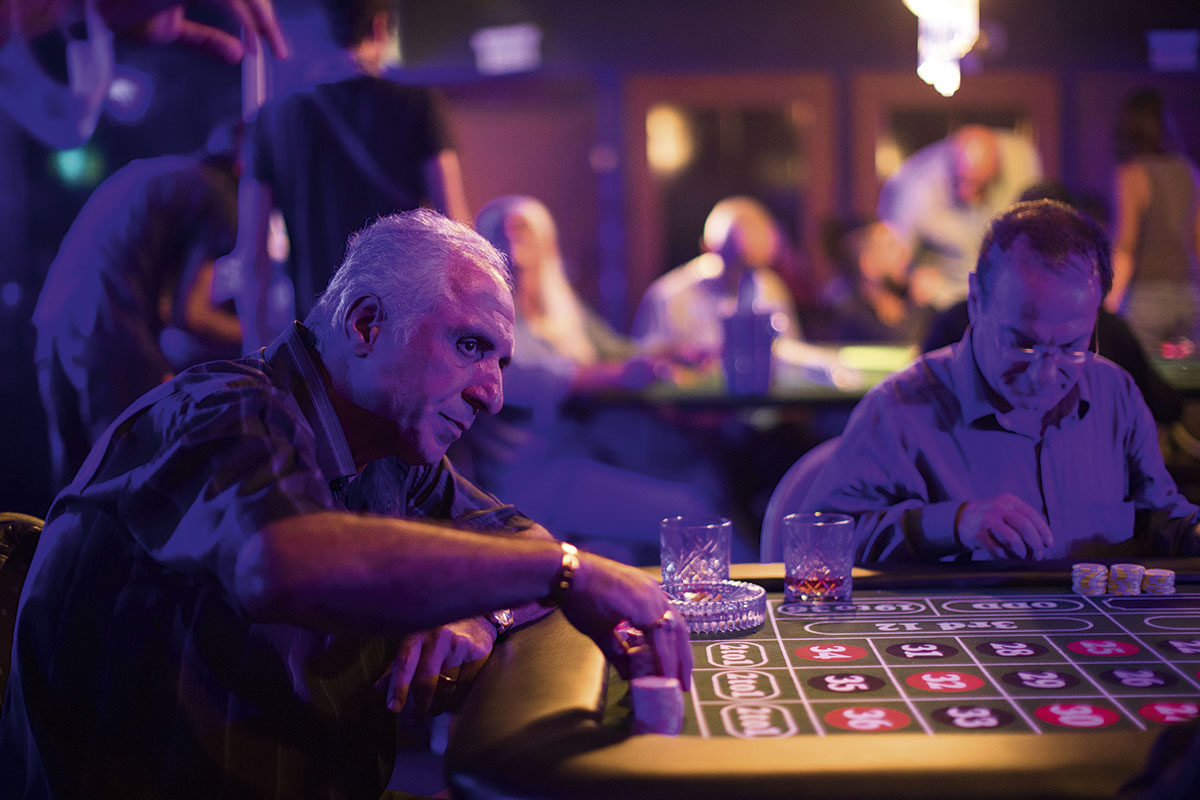 This remarkable seven-part crime thriller is from the producers of Netflix hit Fauda and is set to premiere in Israel next year. It tells the true story of Eti Alon, an employee at a family-owned bank who embezzled its clients’ savings and the bank’s entire capital to save her brother from his gambling debts.

The story picks up in 2002, when Alon quietly enters a police station to turn herself in and unravels to explore how the mother-of-two became embroiled in a crime that involved illicit casinos, local organised gangs and arms dealing.

The Hebrew-language show has been exhaustively researched, Yes Studios’ MD Danna Stern tells TBI, with the recreation of locations, traditions and situations to deliver an authentic reflection of the late 1990s through to the early 2000s.

“This series is about family,” Stern adds, “and how much would you sacrifice for them. In this case a sister who gave up her own future and family to help her brother – though his extreme gambling habit was entirely his own doing.”

The show has been created by Yotam Gendelman, who also directs and writes with Shira Port, with the series reflecting on both the crime itself but also the way the society of the time viewed women. “It is an edge-of-your-seat crime thriller and family drama that unveils the customs of a patriarchal Bukharian Jewish family and the importance given to sons over daughters,” Stern says.

“The entire story broke after Eti Alon walked alone into a police station to confess her crimes – but only after the bank’s coffers were completely emptied. She sat in the waiting room for eight hours before anyone came to get her statement. And then she was let go, because the police didn’t believe a demure, boxed blonde, mother of two could be a criminal mastermind.”

Distributor: Yes Studios
Producers: Movie Plus, Yes TV
Broadcaster: Yes TV (Israel)
Logline: The true story of a bank-teller who brought down a bank after embezzling $100m to cover up her brother’s gambling losses