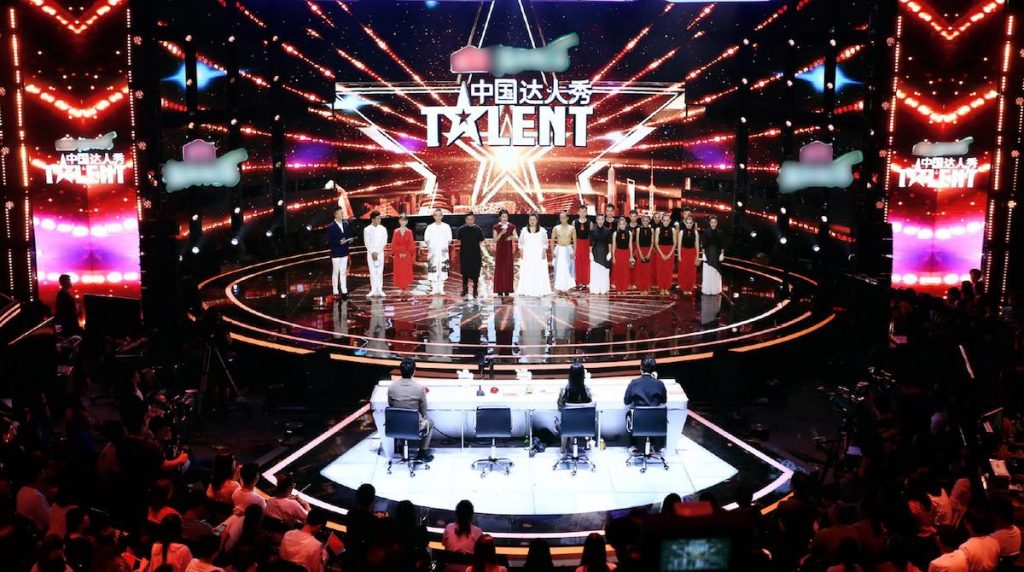 Fremantle and Syco Entertainment have revealed a seventh season of China’s Got Talent has been commissioned, although it is unclear who will broadcast or stream the show.

The reality series, which is being produced by Shanghai Canxing Culture and Media Co, had previously aired on Dragon TV but no details have as yet been made available on which company has commissioned the seventh season.

Shanghai Canxing Culture and Media Co is owned by Star Media, while Dragon TV is part of Shanghai Media Group. The latter added The Greatest Dancer to its slate earlier this year, which is also from Syco Entertainment and Fremantle.

Ganesh Rajaram, Fremantle’s GM & EVP of sales for Asia, said: “The renewal is testament to the strength of the Got Talent brand in the region and its ability to entertain audiences across China.”

The Got Talent format was created by Simon Cowell and is co-owned by Syco Entertainment and Fremantle. 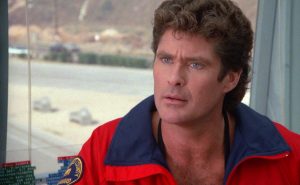 Rewind Networks-owned Asian network HITS, which offers a raft of Hollywood and UK shows, is launching in India.

The channel will now be available as a linear service to customers of telco Jio, with HITS appearing both on its mobile service JioTV and via its cable offering, JioTV+.

HITS was launched by Rewind Networks in 2013 and claims to be the fastest growing basic general entertainment channel service in Asia, now available in 13 countries across the region.

The 4 x 60-minute show explores the untold stories of people and wildlife flourishing together on Earth, with each episode focusing on a charismatic animal character and a bold human whose actions improve life for both people and wildlife.

Drive is currently securing coproduction financing for the series, with CBC attached to provide development funding.

The deal is part of the UK-based firm’s push into natural history, climate and environmental space, and follows its recent first look pact with natural history producer Big Wave Productions and the launch of Reef Rescue and Prince William: A Planet For Us All.

Monaco-based Daro Film Distribution has partnered with Spain’s Corbi Media and Enlighten Content in the US to launch a new AVOD streamer.

MyTime Movie Network offers female-focused movie content and has already launched in the US via Roku and Vizio, with more international territories to follow in Q1, including Brazil, Mexico, Spain, UK and Australia.

The streamer is being stocked with romantic comedies, thrillers and family dramas, with partnership deals in the works.