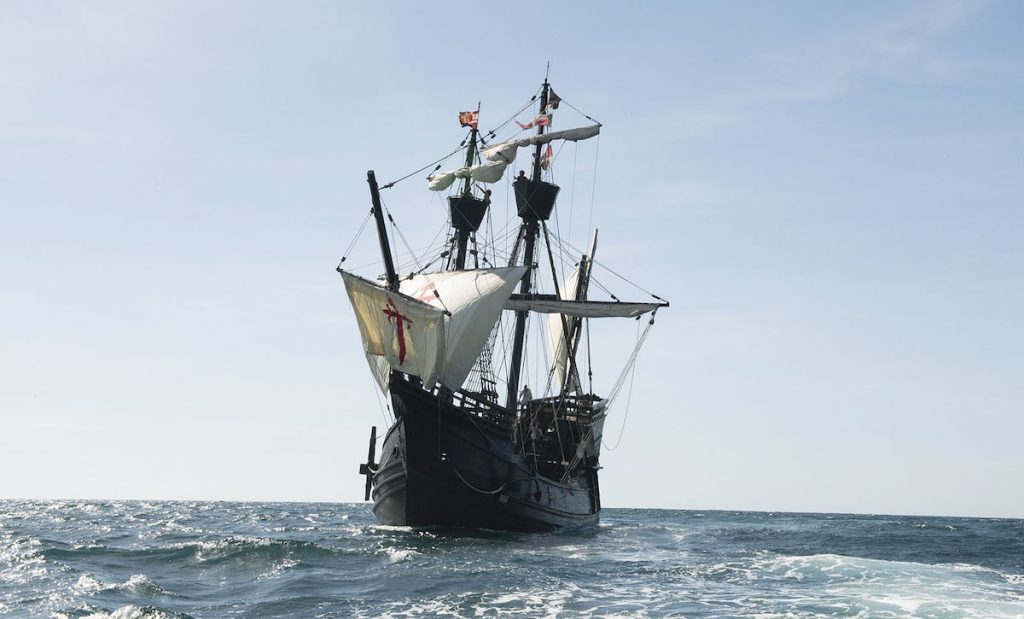 Magellan – Circumnavigating The World (1 x 50-minutes) is from Terra X and tells the story of the expedition to what is now Indonesia to search for valuable spices such as cloves and nutmeg. The sailor promised Emperor Charles V a shorter route to what was then the most lucrative place on earth.

The film is from Hannes Schuler, has been edited by Georg Graffe and follows in the footsteps of the expedition around the world, to Indonesia, Patagonia and Spain.

It also tells the story of the Basque sailor Sebastian Elcano, who has been largely forgotten but who brought home the rest of the fleet after Magellan’s death on the Spice Islands.

Shanghai Media Group (SMG) in China is preparing to launch a local version of The Greatest Dancer from Syco Entertainment and Fremantle.

The show will be known as The Magnificent Dancer and is to air on SMG’s Dragon TV this spring. It is based on The Greatest Dancer, the Syco format that debuted on BBC One last year.

The Chinese version will feature local talent include all dance forms, including hip hop and ballet. The deal was struck by Haryaty Rahman, Fremantle’s SVP of distribution for Asia.

Dragon TV’s Yu Song said: “We look forward to sharing expertise and deepening our strong relationship throughout the development process, and we also hope to have more cooperation with Fremantle and Syco in the future to create more successful shows.”

The show, produced by Jungle Entertainment in association with Filthy Productions, explores the underbelly of modern motherhood through the prism of four very different women as they juggle issues including love, family, careers, infidelity – and murder.

The show, which was the biggest drama launch of 2019 for Australia’s Nine Network, will debut in the US from 7 May. It was created by Rachel Lang and Gavin Strawhan, and stars Tess Haubrich (Treadstone).