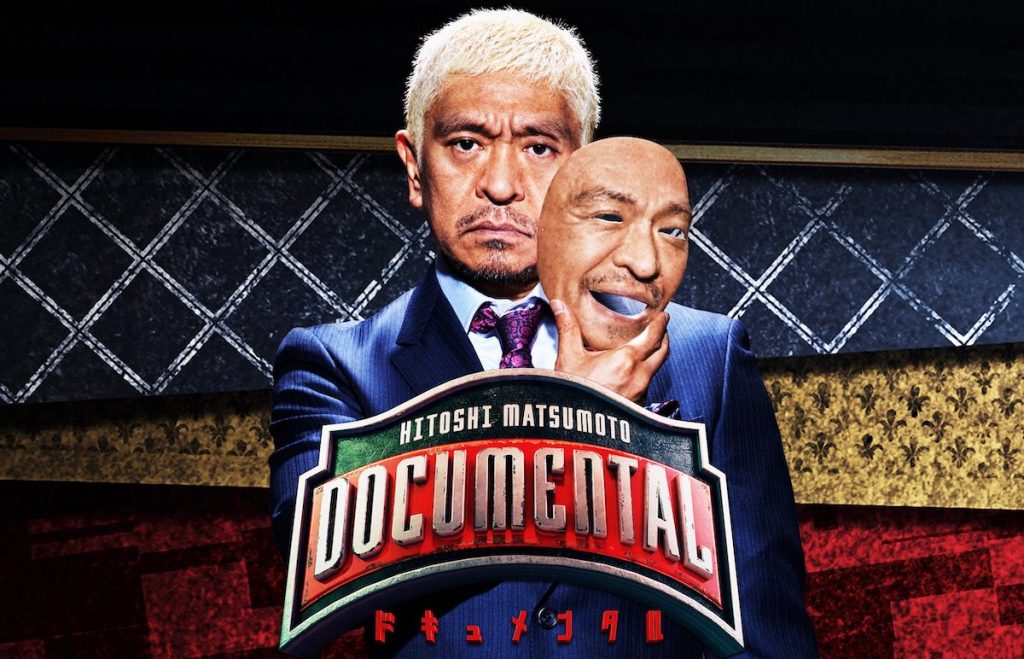 LOL: Tu Ris, Tu Perds will see 10 famous French comedians trying to keep a straight face while simultaneously attempting to make their opponents laugh, in a competition for a grand prize of €100,000 ($120,000) that will go to the winner’s charity of choice.

The six-part French version is being hosted by actor-director Philippe Lacheau and will launch domestically and around the world exclusively on Amazon from next year.

The show is from Banijay-owned Endemol Shine France and is an adaptation of the Japanese Amazon original Hitoshi Matsumoto Presents Documental, which was produced by and starred host Matsumoto.

The format has already been remade for Amazon in Mexico, where it was hosted by Eugenio Derbez, and in Australia, where it was led by Rebel Wilson.

Thomas Dubois, head of French originals at Amazon Studios, said: “There has never been a show like this before in France, and we think Prime members are going to love seeing him and the ten amazing comedians go wild and test each other’s limits in the pursuit of laughter.”

The series will join other French Amazon original series such as its local version of Love Island and True Story, as well as the upcoming releases of Mixte and Operations Totems.