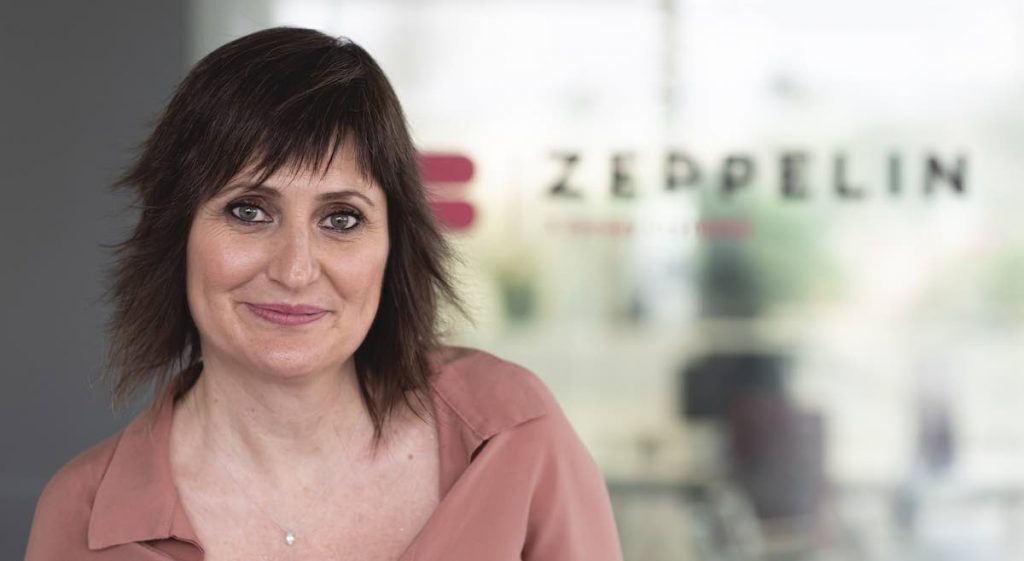 Banijay is restructuring its operations in Iberia by appointing Amparo Castellano as MD of The Bridge prodco Zeppelin and moving all of DLO/Magnolia’s unscripted projects into the company.

Castellano, who had been MD of entertainment at Banijay Iberia’s DLO/Magnolia since 2014, will now lead Zeppelin with a remit to expand growth both locally and on the international market.

She reports into Banijay Iberia CEO Pilar Blasco, who was appointed to the top job in the region earlier this summer following Banijay’s acquisition of Endemol Shine Group.

Castellano replaces Zeppelin’s former MD Alvaro Diaz, who joined Netflix earlier this summer. Her responsibilities include the creation of new international IP to follow the success of shows such as The Bridge, which was adapted this year in the UK for Channel 4 following two runs on Movistar’s channel #0. 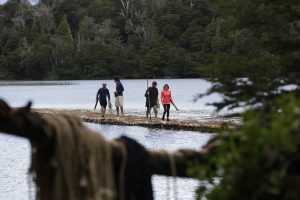 Zeppelin is also behind Netflix’s series The Idhun Chronicles, Virtual Hero for Movistar+ and the Spanish version of Skam, as well as the local version of Big Brother.

As part of the move, unscripted series from DLO/Magnolia will become part of the Zeppelin portfolio, including current affairs series Radio Gaga, documentary series Pioneras and entertainment show Pop Up Chef.

DLO/Magnolia’s scripted projects will continue to run within the label, under the direction of José Manuel Lorenzo.

Blasco said: “Amparo is uniquely skilled in recognising and creating original ideas and driving innovative productions. Her commitment to creativity, along with a flair for leadership and management make her ideally placed to oversee Zeppelin, a company with exceptional professional talent.”

Castellano added: “Zeppelin has a long-held position at the forefront of television, with a fantastic team in place who is well-known for creating programmes that become social phenomenons and captivate audiences. This is set to be an exciting new phase of my career, leading a company that pushes the boundaries to explore exciting new genres, with a team developing original IP for global and local audiences which is true to the essence that make us unique.”