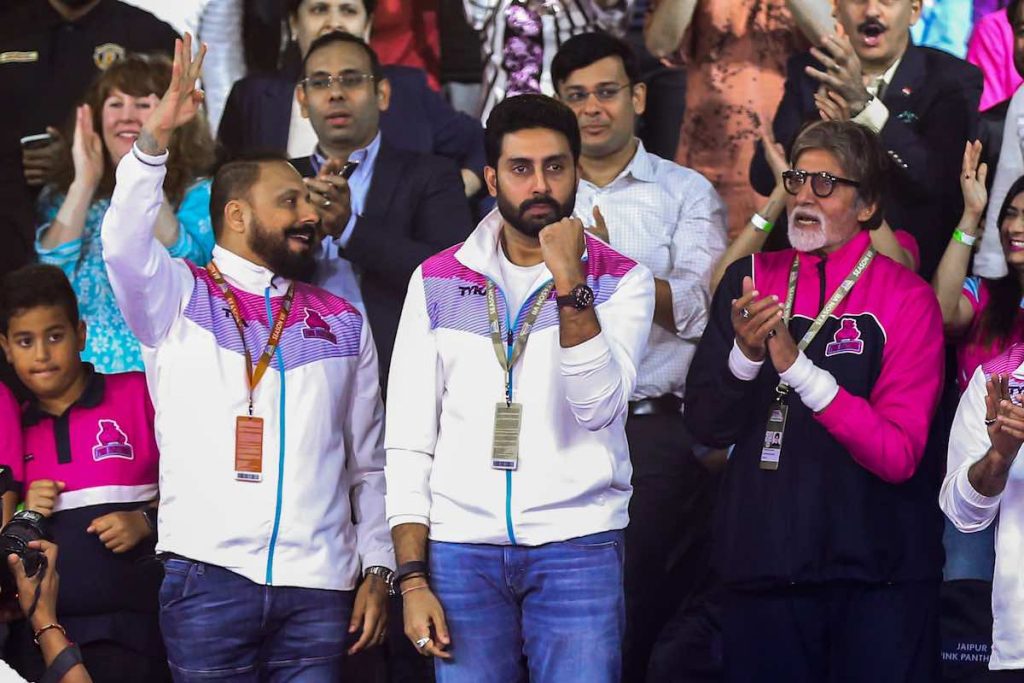 Sons Of The Soil: Jaipur Pink Panthers is being produced by BBCS India and follows the team’s journey during its seventh season of Pro Kabaddi League, as they strive to win the season championship for the second time.

The show provides a never–before-seen locker-room view of the team including interactions with the team owner Abhishek Bachchan. The UK’s Alex Gale (Glasgow 1967: The Lisbon Lions) directs. 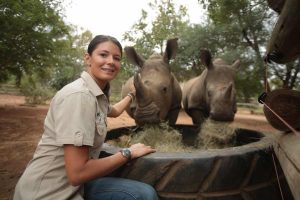 Work On The Wildside

National Geographic Channel in Latin America has picked up a Greta Thunberg documentary from Flame Distribution.

Greta Thunberg: The Voice of the Future tells the story of how the Swedish teenager inspired a global movement to fight for climate change and has also been picked up by National Geographic Channel for Poland and Romania, as well as Emirates Cable TV UAE.

Flame has also sold Work On The Wild Side to BBC Earth, while Viasa has also licensed the title for their Baltic, CEE, Scandinavia, Russia and CIS feeds.

Elsewhere, YLE in Finland has licensed New Zealand show Unbreakable, which follows a group of remarkable individuals with disabilities as they pursue their life goals, and Brave New Wilderness: Kakapo. It follows the success story behind rescuing two species from extinction – the world’s rarest parrot (the Kakapo) and a giant mountain swamp-hen (the Takahe).

Finally, HRT in Croatia and Travel & Adventure TV in Russia have both taken the travel documentary series Passion Italy.

BBC Daytime in the UK has ordered a third season of Fraud Squad from Brown Bob Productions.

Fraud Squad: Inside The Council (working title) follows real-life stories of frauds across dozens of UK local councils, as told by investigators who caught the criminals.

The series was unveiled today during a press conference featuring J.League Chairman Mitsuru Murai. It is the first original content to be announced as DAZN continues its focus on its existing markets.

Yabecchi Stadium will launch on Sunday 29 November and feature weekly J.League news alongside exclusive player insights. DAZN currently streams all domestic J1 League, J2, and J3 matches in Japan and recently extended its rights and content partnership with the J.League until 2028.