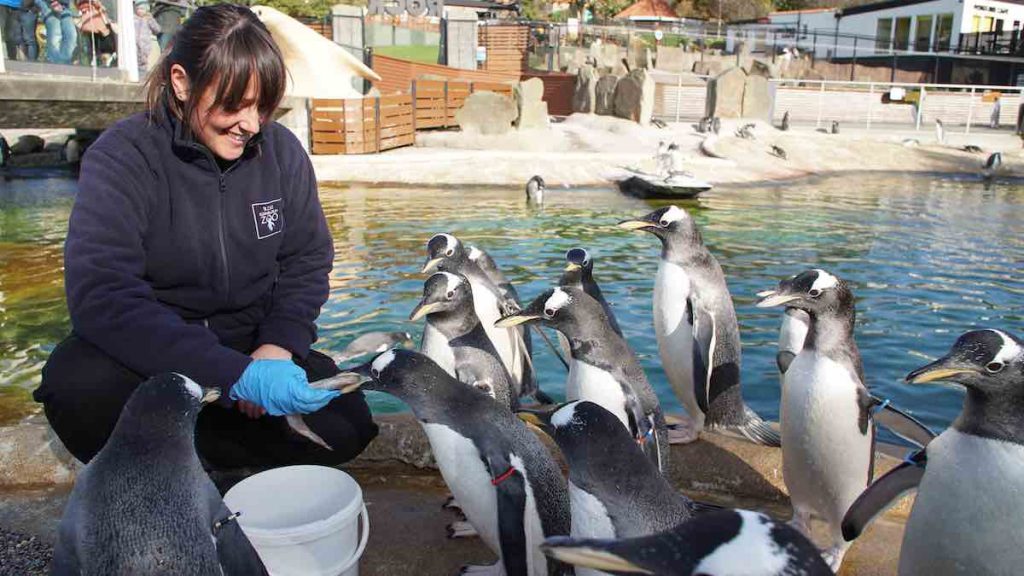 UK pubcaster the BBC has commissioned 35 hours of programming from Zinc Media Group’s factual label Tern Television, for both original and returning shows, including a new Christmas-themed series for BBC One ahead of the festive season.

Presented by farmer and naturalist, Ellie Harrison, and country lover Angellica Bell, the 3 x 60-minute A Very Country Christmas will head to Scotland, Yorkshire and Cornwall to examine how these different parts of the United Kingdom prepare for the season according to local customs, culture and tradition.

Tern has also received a recommission for Inside The Zoo, with an 8 x 60-minute second season heading to BBC Scotland to follow the work of the 200 staff who care for more than 3,000 animals at Edinburgh Zoo and its sister site Highland Wildlife Park.

The company has also had orders for a second 10 x 30-minute season of David Wilson’s Crime Files for BBC Scotland, a fifth 3 x 60-minute run of Britain’s Lost Masterpieces for BBC Four and a fourth outing for Grand Tours Of Scotland for BBC Two and BBC Scotland.

Long-running gardening format, Beechgrove has also been recommissioned for an incredible 43rd season of 26 x 30-minute episodes, for BBC Scotland and BBC Two. The show had to adapt its formula this year after being “locked out” of the Beechgrove garden due to Covid restrictions.

“We’re thrilled to be growing our portfolio of clever pleasures programming, with 35 hours of both original and returning shows, across the BBC Channels,” commented Tern MD Harry Bell, who described the recommission as a “holy grail moment.”

“Multiple returning series are the life-blood for growth. It’s testament to a resurgent nations sector full of talent, ambition and ready for more.”