Show of the Week: The Weekly: Special Edition 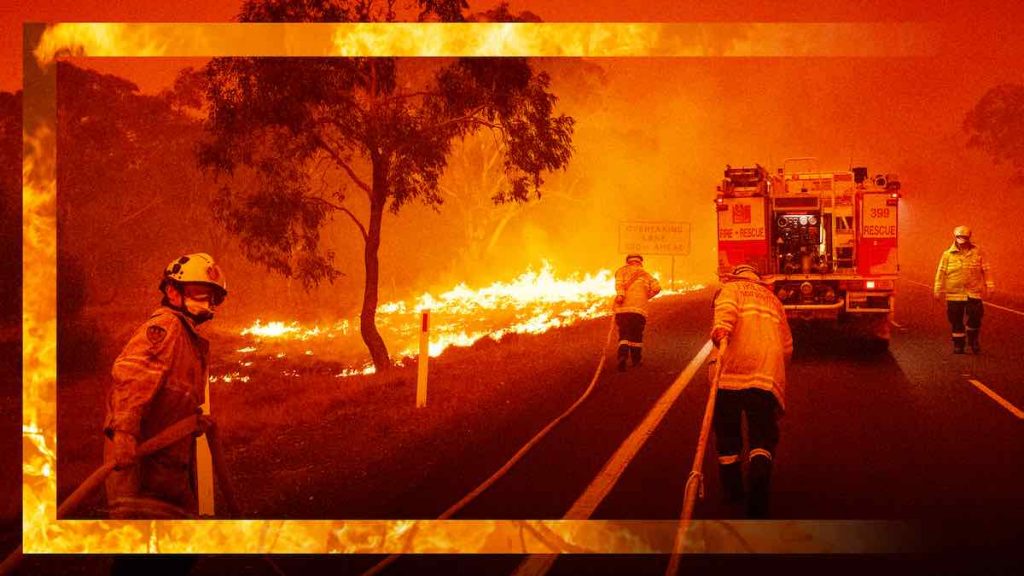 This new, premium eight-part documentary collection is the latest production from the team behind the Emmy award-winning 30-minute series The Weekly, which saw journalists at The New York Times collaborate with US producers Left/Right, a Red Arrow Studios company, to shine a light on some of those big signature stories that no-one else is telling.

The Weekly: Special Edition offers a deeper dive into a raft of fresh investigations from the award-winning journalists at the iconic news organisation, with each of the 8 x 60-minute docs offering their own voice and style. As such, episodes can be viewed as stand-alone documentaries or as a series, depending on broadcasters’ preferences and scheduling requirements.

And although the subject matter changes, the constant across all the episodes is the way producers capture the work of the news organisation’s journalists, with the new format allowing for more insights into the stories behind the headlines.

“The series offers up a really broad array of contemporary and relevant stories, with a good mix of US and international themes,” explains Tim Gerhartz, SVP, Global Sales, Red Arrow Studios International. “For example, Hurricane Of Fire focuses on the extraordinary fires that engulfed much of Australia at the beginning of 2020 and follows a group of brave people who decided to stay to confront the blaze.”

Then there’s The Killing Of Breonna Taylor, which examines what happened the night of March 13, 2020 when the police executed a warrant that resulted in Taylor’s death.

“In the episode about the killing of Taylor, the film devotes time to understanding who Breonna was, as well as investigating the tragedy that unfolded at her home that night. The one-hour format allows a deeper and more comprehensive investigation into each subject,” says Gerhartz.

Other stories include The Teenager Who Hacked Twitter, which pulls back the curtain on a 17-year-old who gained access to dozens of high-profile social media accounts belonging to Elon Musk, Bill Gates, Kanye West, Joe Biden and Barack Obama.

The show, which was originally produced for US streamer Hulu and Disney sibling network FX, also benefits from the close interaction between those making the films and those chasing down the stories.

“The production teams, which consist of both New York Times executives, and producers and directors at Left/Right, work closely alongside the editors and reporters at the title,” adds Gerhartz. “Some stories are based on a lead or a developing story from a reporter, other stories flowed from the production teams,” he adds, resulting in a powerful, insightful and engaging collection of documentaries.