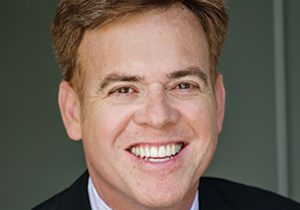 The management group has taken a controlling interest in Fuse Media, which serves Latinx, multicultural millennial and Gen Z audiences through platforms including its Fuse and FM (Fuse Music) linear VOD channels. Financial details were not disclosed.

The move comes following the company’s file for bankruptcy last year, after the exit of its CEO and the Fuse channel being dropped by US cablenets Comcast and Verizon.

The network originally launched as MuchMusic USA in 1994, before rebranding as Fuse in 2003 and then acquired by Jennifer Lopez’s NuvoTV in 2014, when it became Fuse Media.

Additionally, Roggero has assembled a board of directors including Latinx business leaders such as Tony Nieves, president of creative and marketing agency MARCA and marketing and digital media expert, Emeli Colletta, the former head of marketing for Univision Interactive.

Roggero noted how unusual it was for a Latinx-led management team taking control of a national media organisation: “At a time when millions of Americans of all races and ethnicities are calling for more representation and servicing of underserved communities, the Fuse Media management team is taking ownership of its collective destiny. Literally. Only through ownership can Latino and other minorities reach our true potential.”