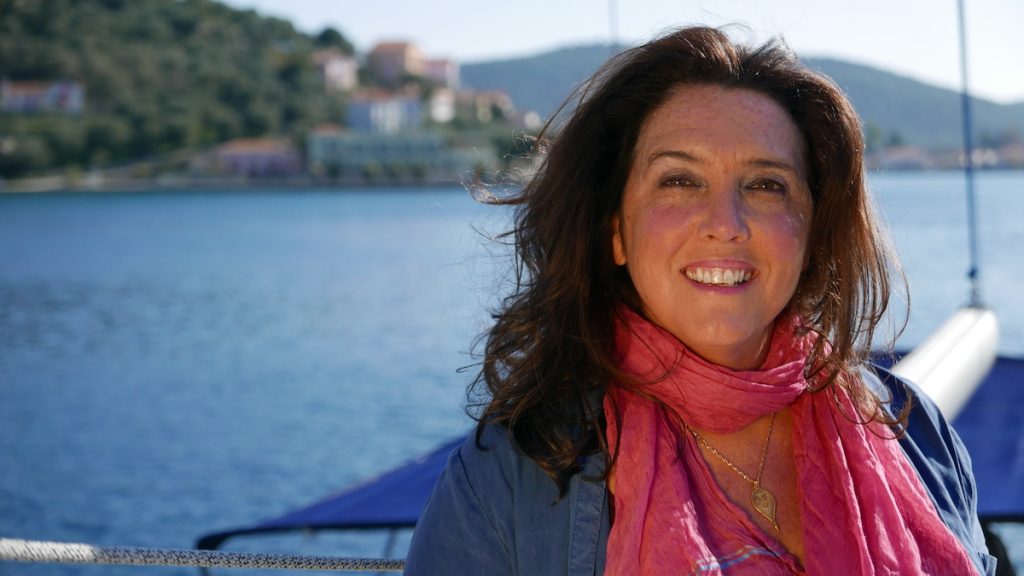 Smithsonian Channel in the US and Movistar in Spain have picked up a six-part docuseries that tracks historian and classicist Bettany Hughes as she explores the history of the Greek islands.

Greek Island Odyssey With Bettany Hughes was produced by Sandstone Global Productions for ViacomCBS-owned Channel 5 in the UK and is sold by UK-based distributor and financier Drive.

The 6 x 60-minute series follows Hughes as she retrace the footsteps of Ancient Greek heroes such as Odysseus, with exclusive access to live archaeological digs uncovering bronze age warriors and virgin sacrifices.

Drive has also secured sales with an array of other broadcasters worldwide, including Canadian channels Knowledge Network and TVO, HRT in Croatia, Cosmote History in Greece and Sky Italia via sales agent Full Board Media. Spain;s TVE has also picked up the show via sales agent Devised, which also struck the Movistar deal.

Ben Barrett, Drive co-MD, said: “This extraordinary island-hopping odyssey led by renowned historian Bettany Hughes has proved the be a perfect antidote to the lockdowns and travel restrictions that have sadly affected us all. We are delighted to see such a strong interest for this title, and we hope that viewers worldwide find this form of armchair travel the next best thing to being able to do it themselves.”