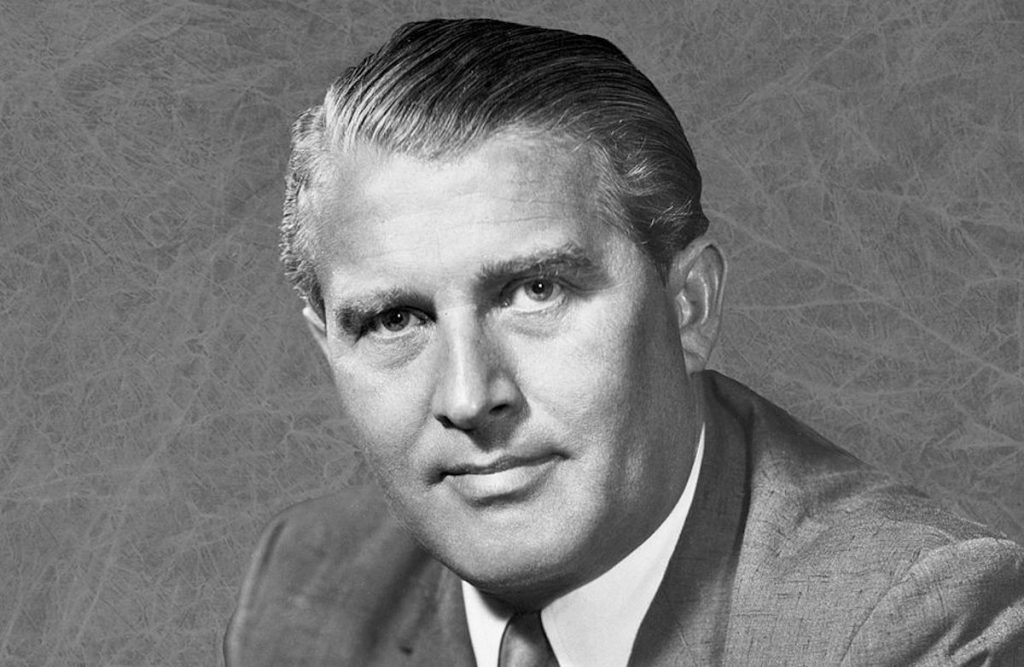 Great Pacific Media, the factual division of Thunderbird Entertainment Group, is in development on its first scripted project – a premium drama series about Nazi scientist Wernher Von Braun and his role in the US space program.

Von Braun: Dreamer of Space, Engineer of War is based on Canadian author Michael J. Neufeld’s biography of the man who was hailed as a hero by some in the US for helping to advance its space travel efforts after being recruited through Operation Paperclip, while also despised as the Nazi’s chief architect of the V-2 rocket during the Second World War.

The series will explore the “complex, often uncomfortable alliance that culminated in Neil Armstrong successfully landing on the moon in 1969 and has been chosen to launch Thunderbird’s new initiative to develop dramatic scripted content based on real events through Great Pacific Media.

Until this point, the label, which appointed David Way as its new president in August, has been known as a factual producer of shows such as High Arctic Haulers and Heavy Rescue: 401.

Simon Barry (Warrior Nun) is helming the project and is attached as an executive producer, writer and director through his production company Reality Distortion Field.

“Without Von Braun and his team of engineers, America would have lost the space race to the Russians,” notes Miller, who explains that the series will examine the “whitewashing” of the history of men who played key roles in the Nazi regime, recruited by a US government “desperate to win the space race at all costs.”