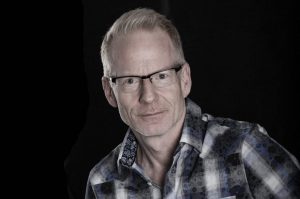 David Way has been promoted to the role of president at Thunderbird-owned Canadian factual prodco Great Pacific Media, following the departure of Blair Reekie.

Way, who joined the company in 2015 as creative director, before rising to SVP, will now be responsible for overseeing all IP development and original content production at the company, as well as managing and developing external partnerships.

During his time at Great Pacific, Way has led development on titles including Heavy Rescue: 401 for Discovery Canada, Queen Of The Oil Patch for APTN and High Arctic Haulers for CBC.

Way has more than 20 years experience in factual programming and has held positions at several organisations, including including Fusion Television, Life Network and Discovery Health Channel.

Wendy McKernan has also been upped to chief operating officer and will oversee the production of Great Pacific’s lifestyle and factual programming. 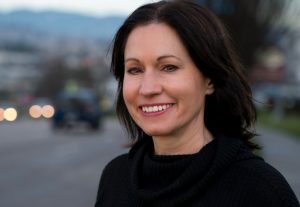 Joining the company in 2012, she has played a key role in developing Great Pacific’s talent recruitment system and business affairs and has worked on titles including Highway Thru Hell, Heavy Rescue: 401 and Airshow.

Both Way and McKernan will be based in Vancouver and report to Mark Miller, who serves as both Thunderbird president and CEO of Great Pacific.