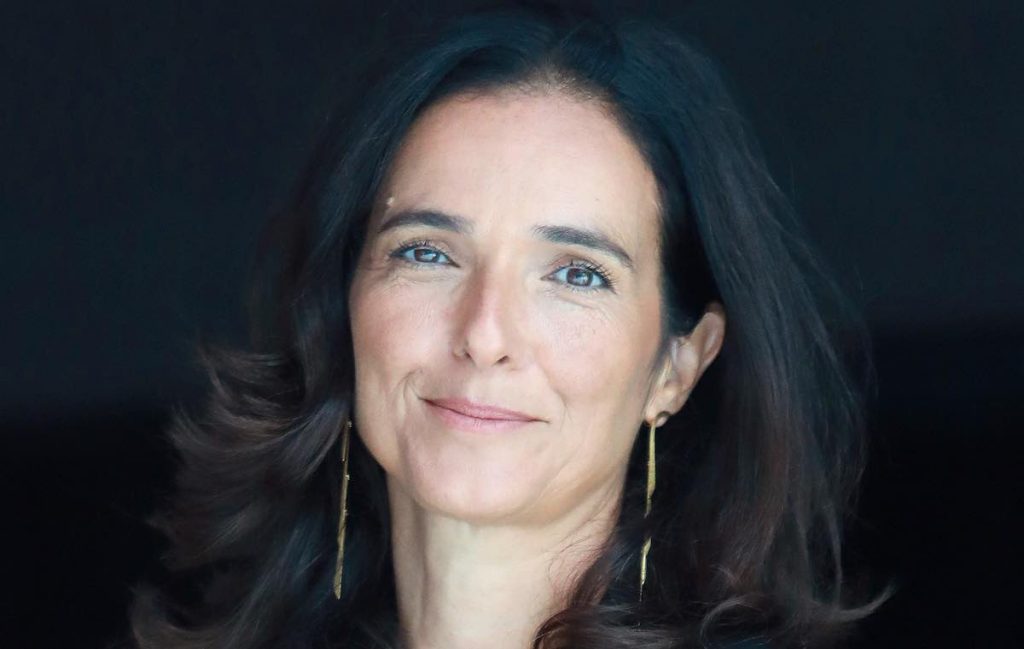 European financing and production firm Anton has struck a deal that will see it co-fund a development slate of projects with London-based producer WestEnd Films.

The first project will be a thriller from writers/producers Ron Leshem (No Man’s Land, Allegiance) and Amit Cohen (False Flag, The Gordin Cell), with the deal coming after WestEnd Films partnered with the duo on Israel’s biggest budget TV drama to date, Valley Of Tears, which was recently sold to HBO Max.

The agreement was negotiated by Anton’s head of business development, Celia Meirow, and WestEnd Films’ MD Maya Amsellem, whose company launched its TV arm – WeSeries – a year ago.

Leshem – who has been behind shows including Israeli dramas Euphoria, Prisoners Of War, The A-Word and The Baker & The Beauty – will divide the lead writing responsibilities and executive produce the first project with Cohen, who created, wrote and executive produced False Flag. The show is now being remade as an English-language drama for Apple TV+.

Amsellem said: “Our combined expertise and knowledge will be devoted to finding and curating unique stories that will resonate with an international audience.”

Anton founder, Sebastien Raybaud, added: “Ron and Amit are visionary creators whose storytelling speaks to global audiences. We are delighted to be partnering with our talented friends at WestEnd Films to support the development of some ground-breaking new shows.”

Earlier this year, Anton linked up with BBC Studios’ former director of commissioning & co-production Tobi de Graaff to launch new joint venture Beiboot, which is focused on developing, packaging and financing high-end TV with a focus on European produced content.

Anton was launched in 2011 and has co-financed shows such as the Paddington movie franchise, Non-Stop and Shaun The Sheep. The company also has a longstanding relationship with BBCS, including a drama fund launched last year that has helped the UK pubcaster’s commercial arm to self-commission content.