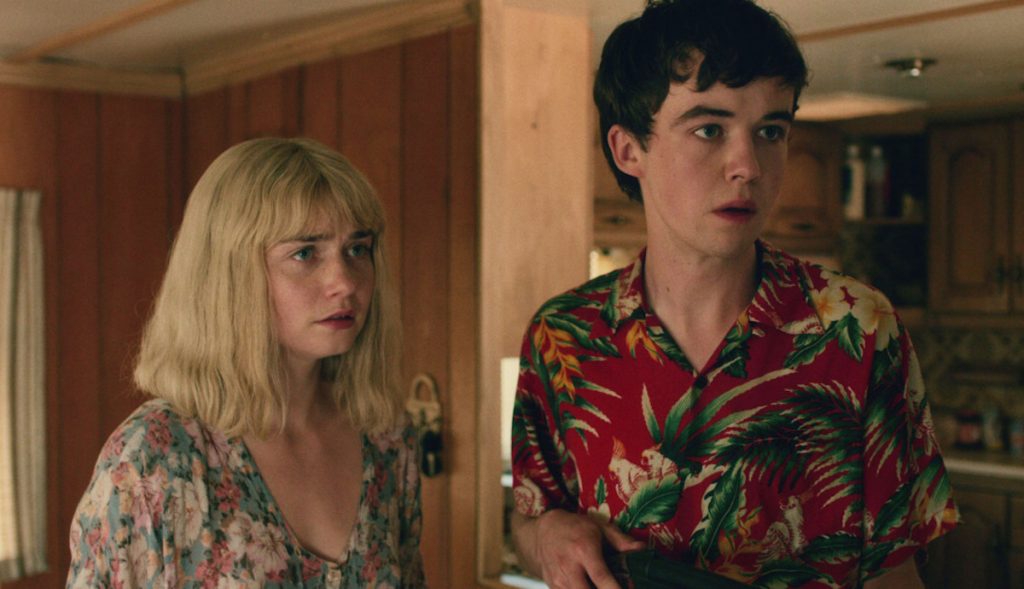 The End of the F***ing World

BBC Studios (BBCS) has made its first move into commissioning scripted series without other broadcasters or streamers attached, with a short-form comedy to be produced by the company behind The End of the F***ing World.

Cheaters is from UK-based Clerkenwell Films, in which BBCS owns a 48% stake, and follows a funding and production deal revealed last year between the prodco, the UK public broadcaster’s commercial arm and European funding outfit Anton.

BBCS, Anton and Clerkenwell unveiled the plans to develop and fund a slate of high-end, short-form drama and comedy projects in September, with Cheaters set to be an 18-part returnable series that will be told in 10-minute chapters. It is being fully funded by Anton and BBCS, with the latter holding global rights.

The show, about a relationship that forms after a cancelled flight, is described as “a sexy, messy, comedy drama about morality and monogamy, and everything in between” and is being written by its creator Oliver Lyttelton (The Listener).

Mark Linsey, BBCS chief creative officer, said: “This is the first time that we have fully commissioned a drama without a broadcaster already on board, which marks an exciting moment for us at BBC Studios.

“We’ve seen an increase in the demand for super-premium content in a bite-sized format and Cheaters is a bold comedy drama that will engage audiences in this new way. It’s young, it’s fresh and comes from Clerkenwell who have a well-established knack for creating punchy and eye-catching content that audiences just love.”

Murray Ferguson, chief executive at Clerkenwell, added that Cheaters is the first of several short-form series in development.

“It’s clear from the success of The End of the F***ing World that there is a huge appetite globally for new and innovative content that is high quality yet easy to consume and prepared to break with convention both in format and narrative content,” Ferguson said.

The short-form pact is separate to The Drama Investment Partnership, a £150m war-chest launched by BBCS and Anton in 2017 to secure investment in premium British drama with international appeal.