DR Denmark prepares to ‘Meat The Family’ in local adaptation 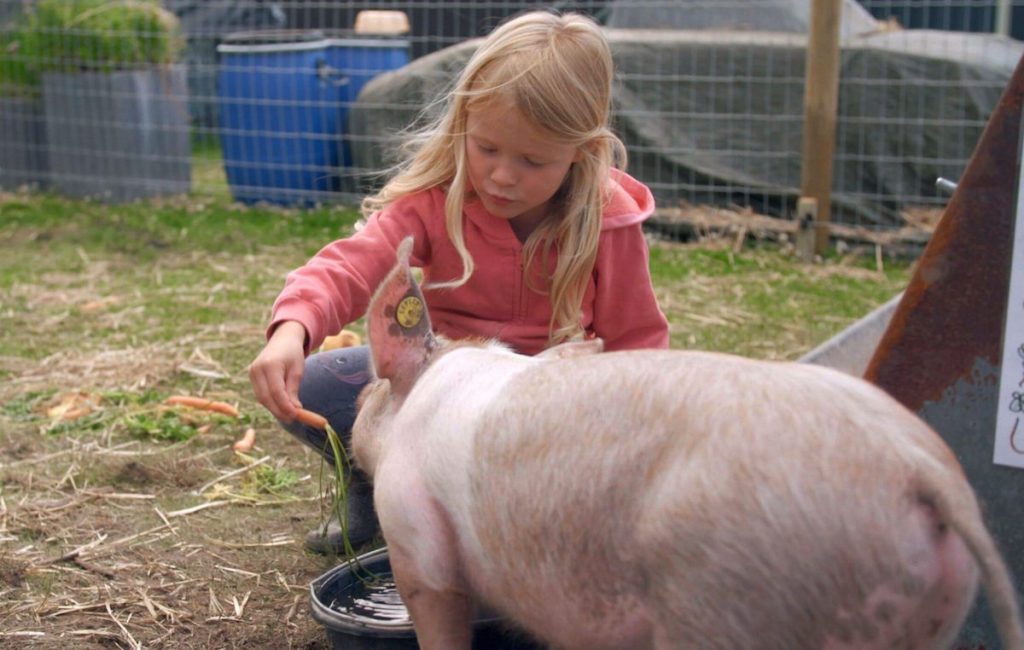 Originally produced by Spun Gold TV for Channel 4 in the UK last year, the format explores how much people really know about the food they put on their plates by inviting meat-loving families to share their homes with the animals they would normally serve up for dinner.

After three weeks living with animals ranging from chicken and sheep to pigs and cows, the families must decide whether to give up meat and send their unusual houseguest to a sanctuary – or eat them.

Anne Garlichs, programme director at DR, said that the format “explores the pros and cons of producing and eating meat the way we do it now” and highlighted the “emotional choice each family faces” as likely to spark debate “in many family homes of Denmark.”

Snowman Productions is also behind the social experiment series Married At First Sight for DR, which is now in its sixth season on the channel. The format has been adapted in 29 countries worldwide, and also distributed by Red Arrow Studios International.