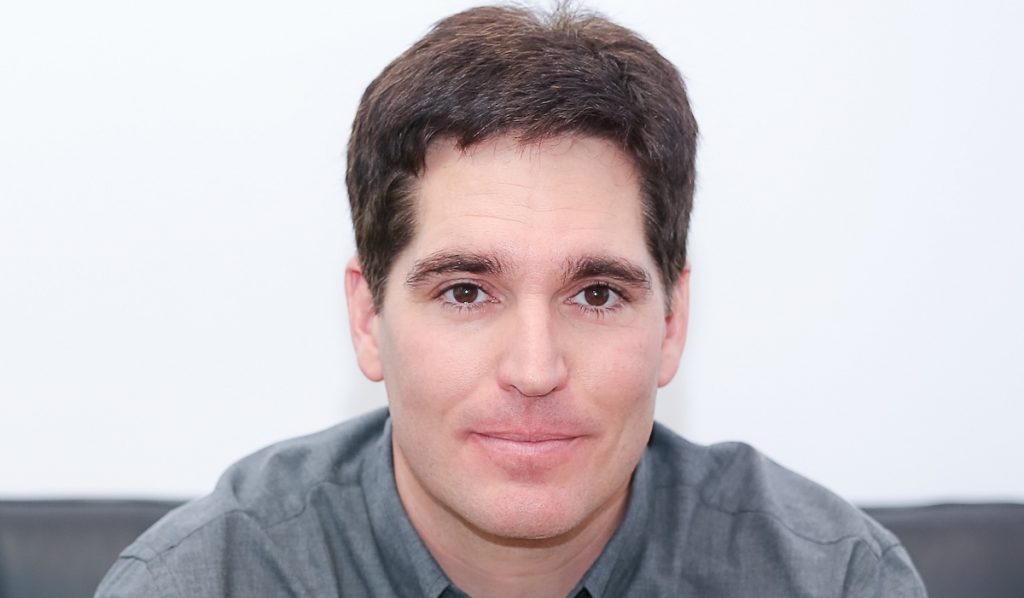 WarnerMedia has begun its latest round of layoffs, described by CEO Jason Kilar as a “painful” but “critical” step as the company attempts to reduce costs amid Covid-19 and refocus its efforts on streaming.

The cuts, first revealed last month, are mostly affecting the company’s North American division, including Warner Bros. studio operation and its channels brands, which include HBO, TBS and TNT. They follow the loss of around 600 jobs in August.

The AT&T-owned media giant is now reportedly looking to trim costs by as much as 20%, according to the Wall Street Journal, as its once separate content arms – including HBO and Turner – are brought together to focus on streaming.

In a note to staff yesterday, Kilar did not cite a figure for the size of the new job cuts but US reports suggest thousands of posts could be affected.

The former Hulu exec, who joined the HBO Max operator in April, added that the company had “arrived at a number of difficult decisions that are resulting in a smaller WarnerMedia team. This is a function of removing layers and the impact of consolidating previously separate organisations.”

Plans outside of the States remain unclear, but Kilar said the company was “continuing to review proposed changes in other countries across our non-US businesses,” with timings depending on local regulatory requirements. “Nothing about this is easy,” he added.

The company has recently rolled out its streaming service HBO Max, launched partly to replace its declining pay TV customers, with slow initial uptake rising over recent months. WarnerMedia parent AT&T last month attributed around $2.5bn in losses across the company to Covid-19.

There have already been several high profile exec exits outside of the US, most recently with longstanding Warner Bros. UK, Ireland and Spain president & MD Josh Berger leaving and replaced by Polly Cochrane.

As part of the rejig, Warner Bros. chair and CEO Ann Sarnoff now leads a new studios and networks group, which combines original production and programming for its movies and TV output.

The latest developments come amid a raft of cost-cutting at US media giants, with Disney slashing almost 30,000 jobs at its theme parks division while NBCUniversal has combined its TV and streaming operation, again resulting in major job cuts.