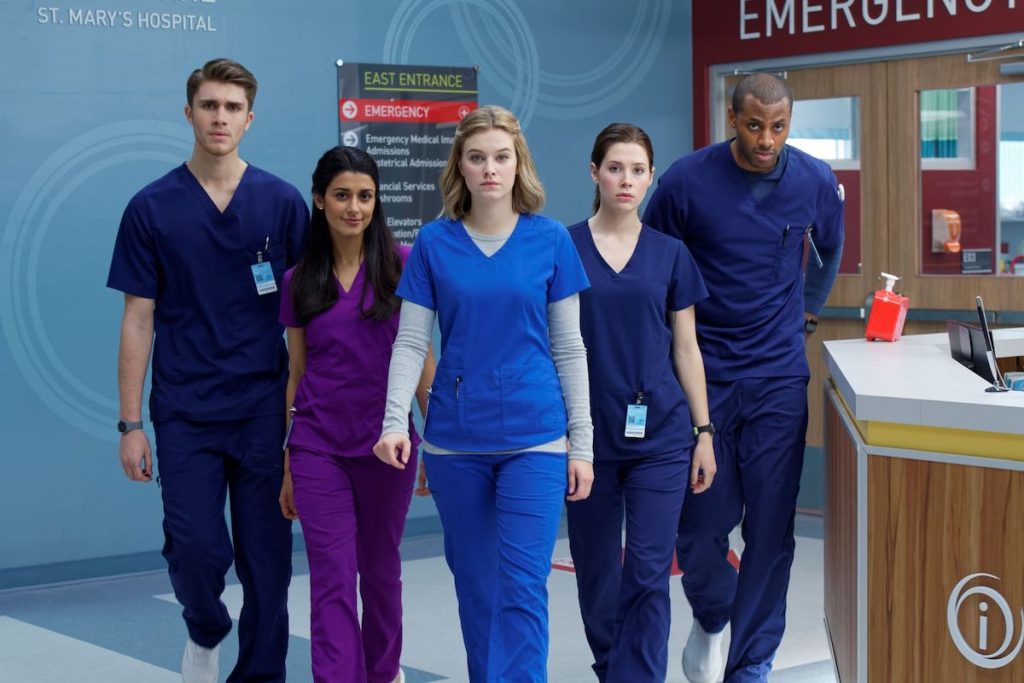 NBC in the US and other broadcasters in Australia, Europe, Africa, Asia and the Middle East have acquired Canadian medical drama Nurses, following a slew of deals with distributor Entertainment One (eOne).

Nurses is produced by ICF Films and eOne, in association with Corus Entertainment, for Canada’s Global, with the participation of the Canada Media Fund and the Canadian Film or Video Production Tax Credit.

The show has now been sold to more than 100 territories, with these latest acquisitions made by NBC for the US and NBCUniversal International Networks for Germany and Africa, Foxtel for Australia, Warner TV for France, Streamz and SBS for Belgium, Siminn for Iceland, Fox Network Group for the Middle East, Foxlife for Turkey and the Talpa Network for the Netherlands.

eOne also reports that it expects to make a further sale in the US market soon.

Nurses premiered its first 10 x 60-minute season on Global in January, with a second 10-part run currently in production. The show follows the experiences of five recent nursing graduates thrust onto the frontlines of a busy downtown trauma ward and struggling to balance their professional and personal lives in their high-pressure roles.