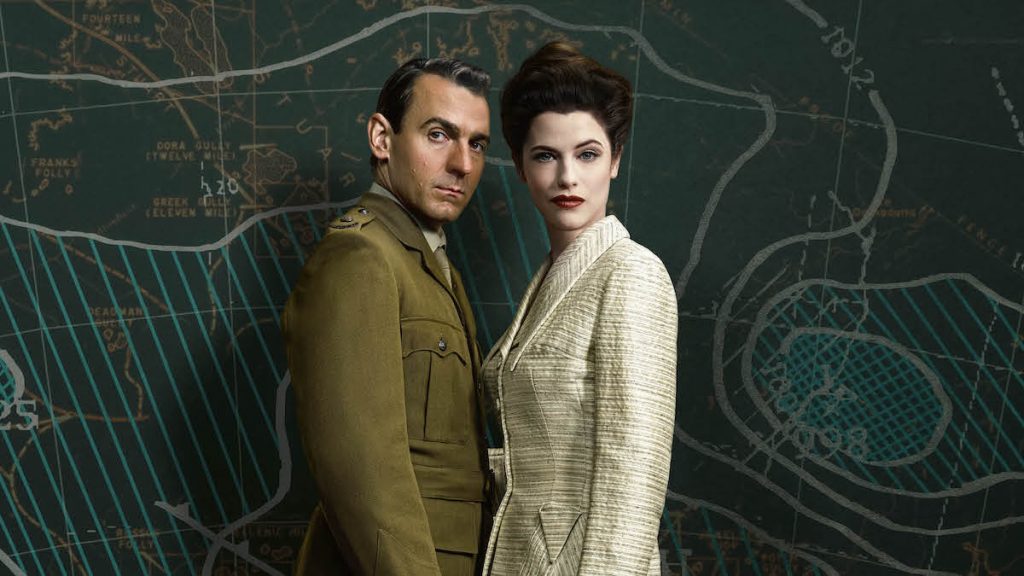 US-based Acorn TV has picked up rights for the UK and Ireland, with the series also being picked up by UPC in Switzerland, RTP in Portugal, NRK TV in Norway and Viasat World for Central and Eastern European territories.

Operation Buffalo is written by Australian writer/director Peter Duncan (Rake) and produced by Porchlight Films’ Vincent Sheehan (The Kettering Incident) and Tanya Phegan, who co-created the series with Duncan.

But the job is no walk in the park with a commanding officer (James Cromwell) who is unfit for the job and a new meteorologist (Jessica de Gouw) who is starting to ask too many questions.

APC participated in the financing of the project and holds worldwide distribution rights. The series was made with production investment from Screen Australia in association with the ABC and Create NSW, and with support from the South Australian Film Corporation.

“Operation Buffalo was a huge ratings success when it premiered in Australia in May and we are thrilled that broadcasters are now picking up the series in some key territories,” said Laurent Boissel and Emmanuelle Guilbart, joint-CEOs and co-founders at APC.

“We look forward to bringing the series to new international audiences and securing further deals for this highly entertaining spy thriller.”