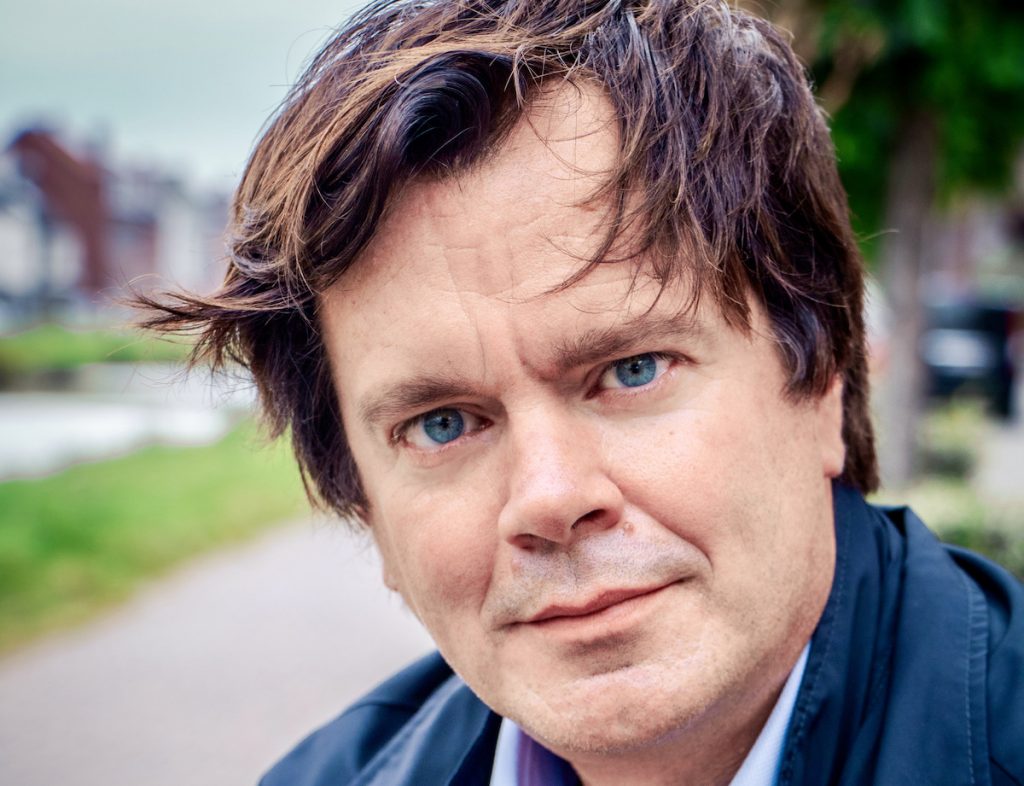 All3Media has hired the executive creative director of SBS in Belgium to lead a new production company focused on creating and producing formats in the country.

Former Dedsit co-founder David Ottenburgh will head up All3Media Belgium as MD from 1 September and will develop new ideas and adapt IP from All3Media International’s catalogue for the Belgian market. 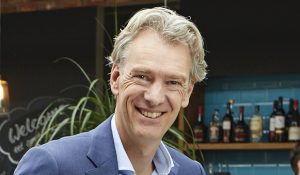 The first project for Ottenburgh is an adaptation of reality entertainment format The Traitors for local broadcaster VTM. The show was originally produced by All3-owned IDTV and launched earlier this year on RTL4 in the Netherlands.

Ottenburgh joined SBS in 2019 where he was responsible for the broadcaster’s creative and studio divisions. Prior to that, he launched local prodco Dedsit and created formats including Tegen De Sterren Op, Lang Leve, Rode Neuzen Dag and Jonas & Van Geel.

He also adapted or co-produced international formats for the Belgium market including Through The Keyhole and Family Feud, before selling Dedsit in 2019.

Ottenburgh said: “All3Media has a fantastic global distribution network and we have a unique chance to share the creativity that we have in Belgium with the rest of the world. I am looking forward to building the business and the opportunities that lie ahead.”

Jane Turton, All3Media CEO, added: “There is an exciting opportunity for All3Media in Belgium to expand our production footprint, leveraging our existing IP catalogue and creating new formats. David has an impressive track record of both developing and producing great shows and I am delighted that he will be leading our new production label in Belgium.”

The Belgian expansion is the latest expansion on the format front for All3, which acquired NENT Studios UK in June from Nordic Entertainment Group (NENT Group). That deal handed the Discovery and Liberty Global owned group more than 10,000 hours of shows, including over 100 formats such as Catchphrase and Don’t Tell the Bride.