Euro, Lat Am & African broadcasters agree to ‘The Promise’ 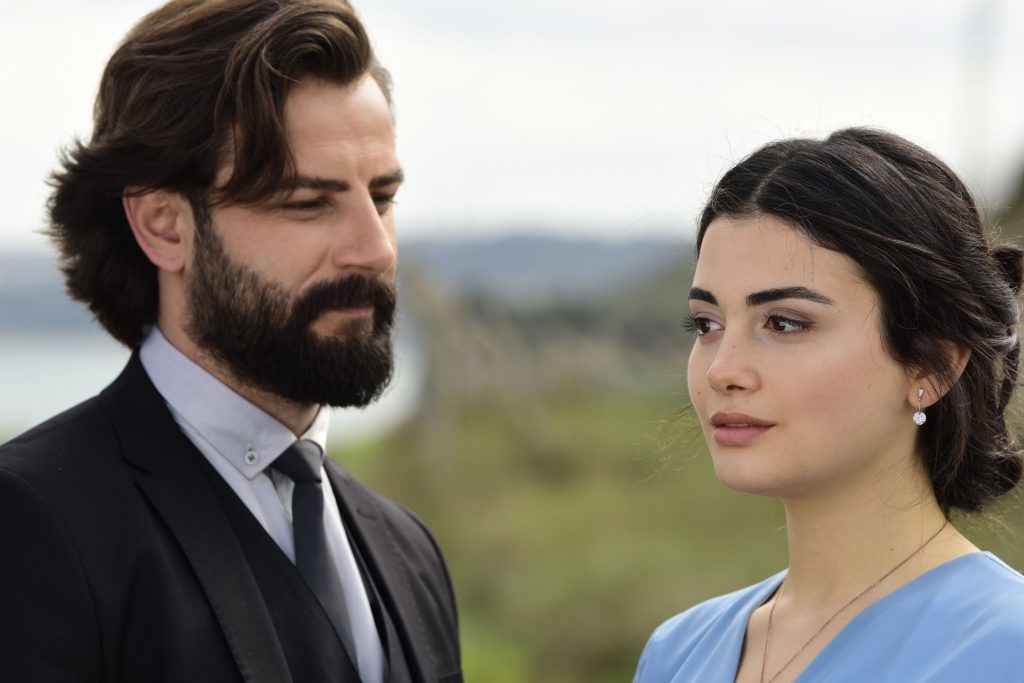 Telemundo in Puerto Rico, Kanal 5 in North Macedonia, RTL Klub in Hungary, DigitalB in Albania and 2M in Morocco have all picked up the series, which was originally produced by Karamel Yapim for Kanal 7 in Turkey.

The Promise, which launched on the broadcaster in February 2019, is now on its third season, telling the story of Reyhan, who promises a dying family friend that she will marry his rebellious son Emir, and straighten him out. Despite the hostility she suffers from her new family, Reyhan is determined to honour her promise.

“The Promise continues to be one of our most in-demand properties” says Handan Özkubat, director of Turkish drama at Eccho Rights. “Into the third season we now have over 600 episodes for international broadcast, a hugely valuable asset for channels looking for fresh, long-running content during the pandemic.”

Last month, Eccho Rights struck a deal to represent local language dramas from Sony Pictures Television, with 15 titles from all over the world joining the Swedish company’s slate.